The Final Push – 2015 – 70 years celebration of the Liberation from Eastern and Northern Holland.

“The Order of Service” at the war cemetery Jonkerbos in Nijmegen tells the following sentence:

“When you go home, tell them of us and say,
For your tomorrow, we gave our today”.

Keep Them Rolling is an active and dynamic contribution to the honouring and thanks to the liberators of The Netherlands from occupiers during WWII. They are an important visual educational part to the Dutch audience for which as volunteers they gladly take their time.

The Final Push is the remembrance from March/April 2015 of 70 years ago that the Eastern and Northern Holland were liberated by the Allied troops….

The celebration and remembrance activities of 70 years liberation of Eastern and Northern Holland in 2015. A historical point being Groesbeek, in 1945 the assembly point for the Rhine crossing better known under the names Operation Plunder and Operation Varsity. ( Operations of our 12th Field Regiment who made history in the battles of the Rhine crossing )

After driving some time through Germany and  crossed the Rhine, they enter The Netherlands again at Dinxperlo/Aalten where they pick up the original routes used in 1945 under the names Operation Forward On and Operation Amherst with the final a glorious entry of Groningen. At that time we are about 2 ½ weeks on the road…. 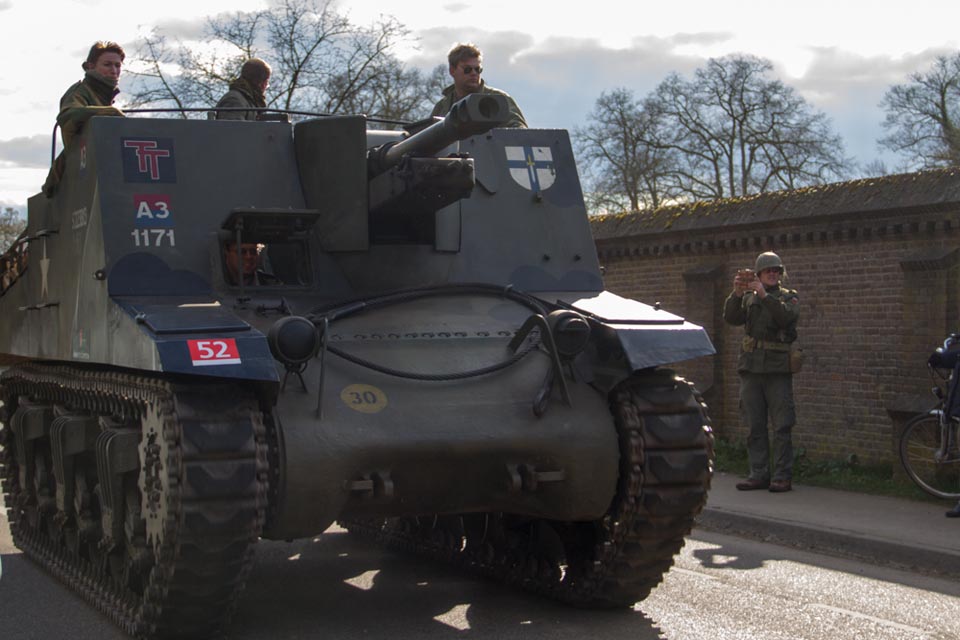 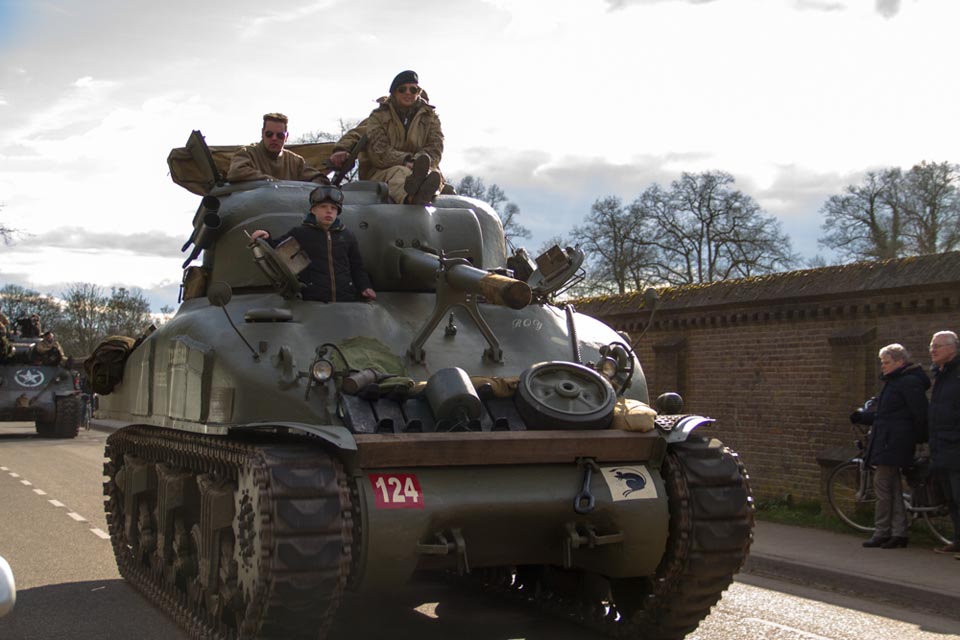 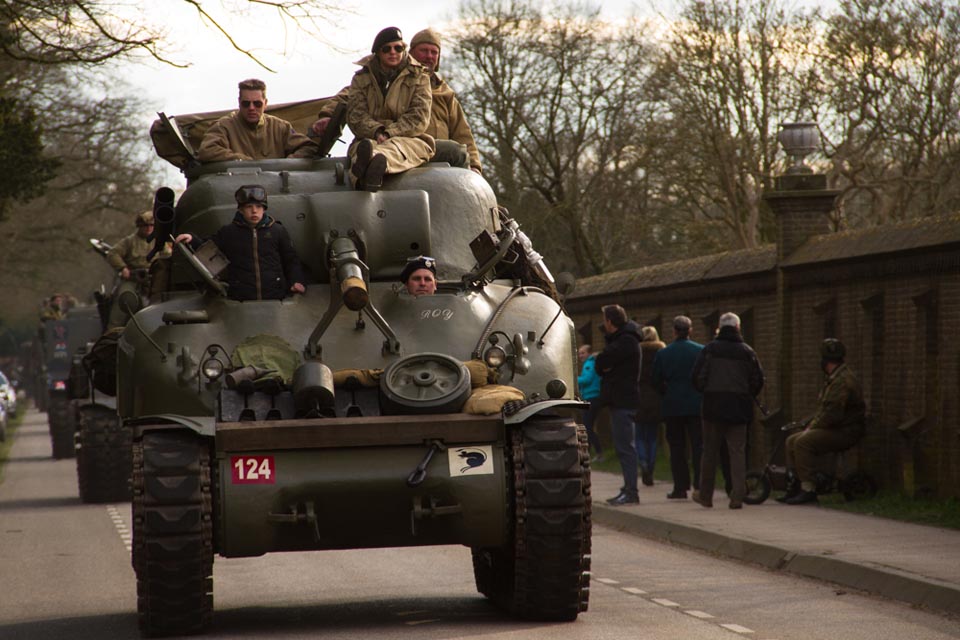 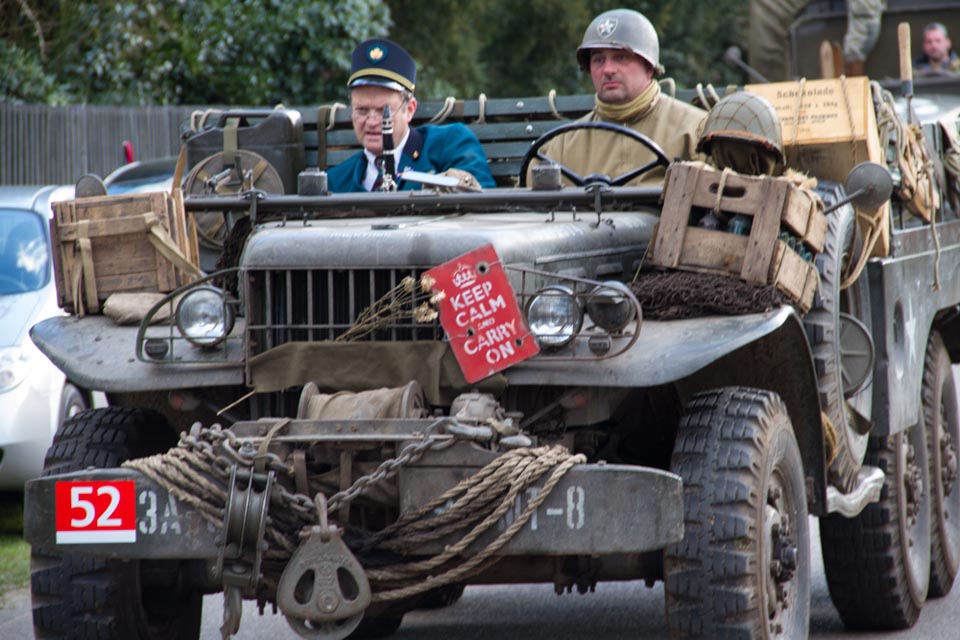 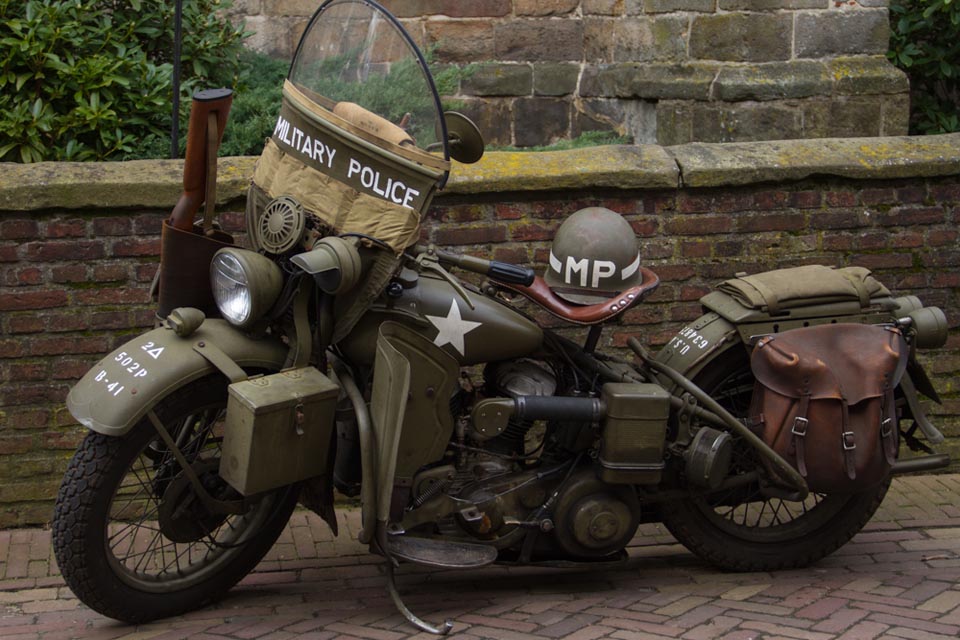 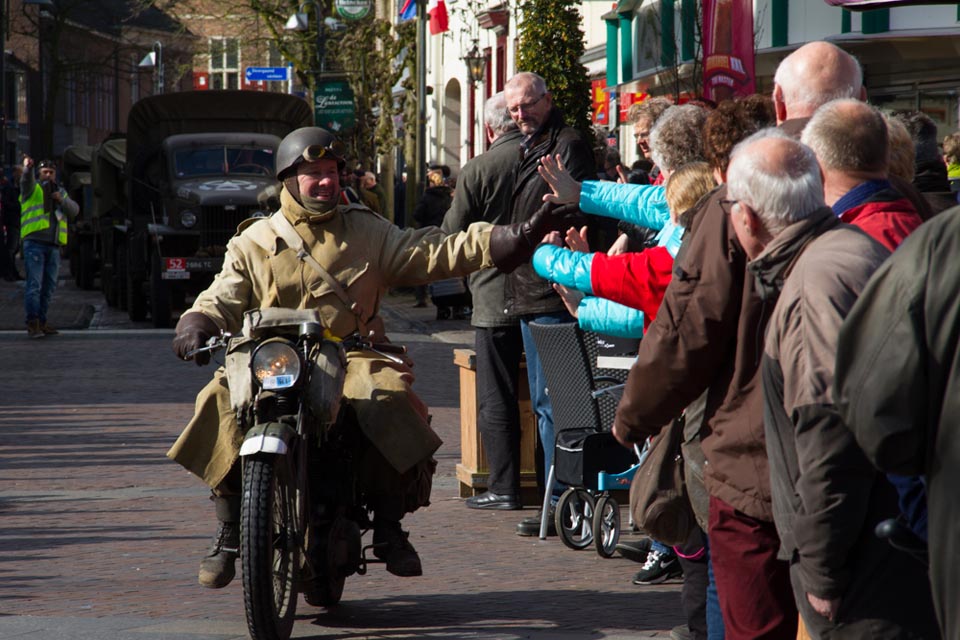 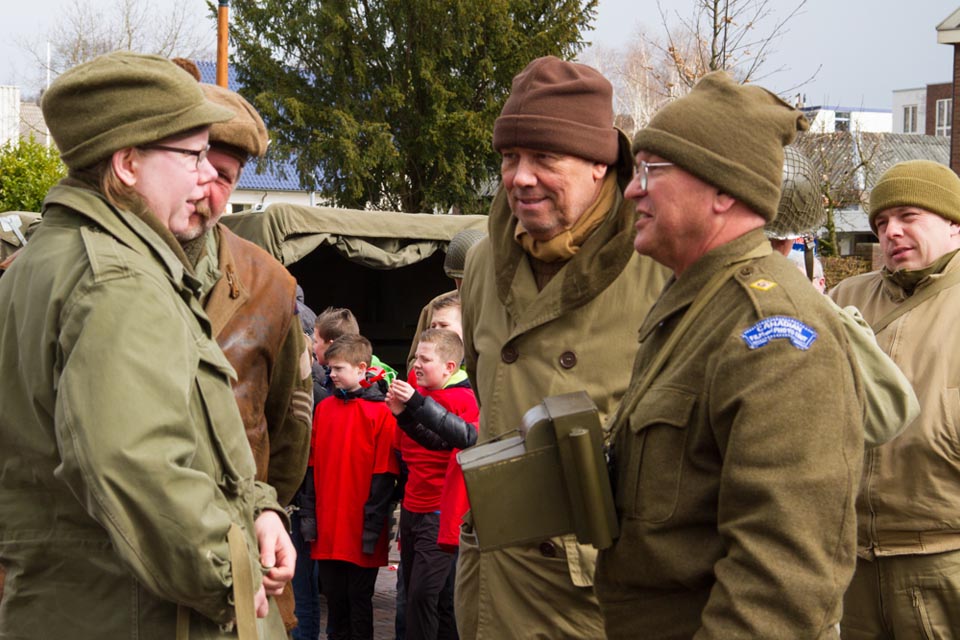 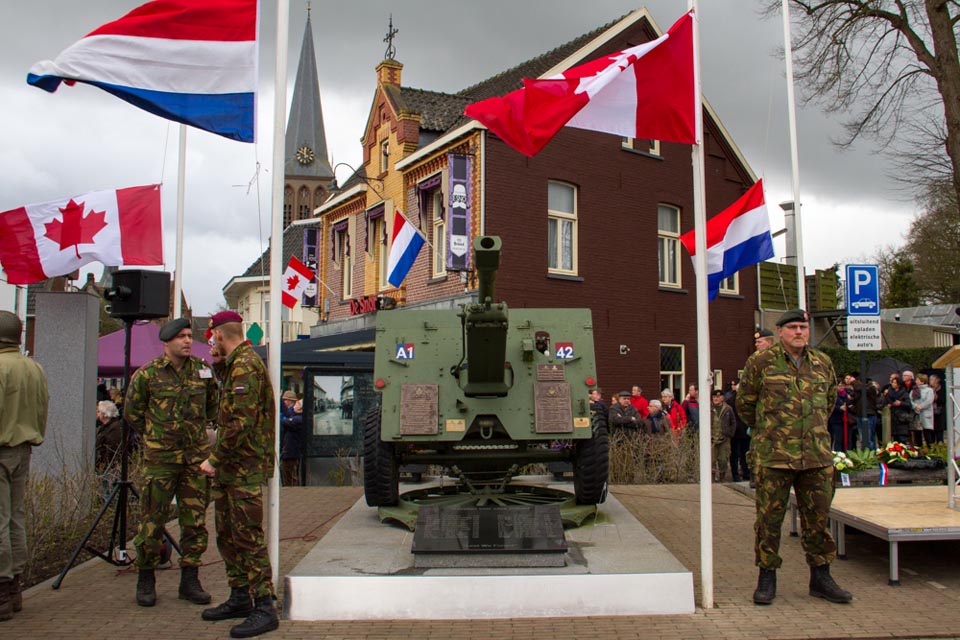 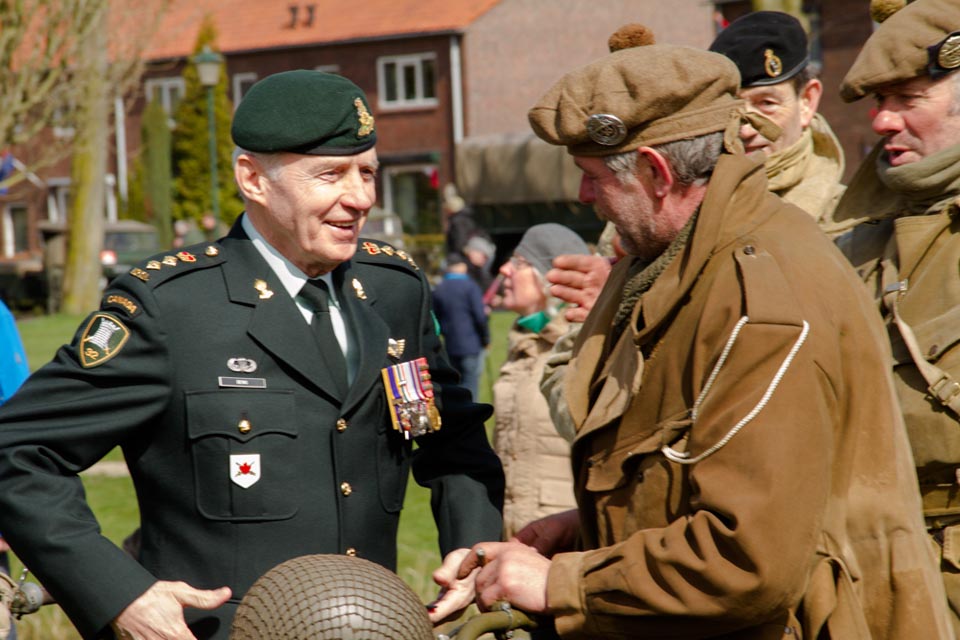 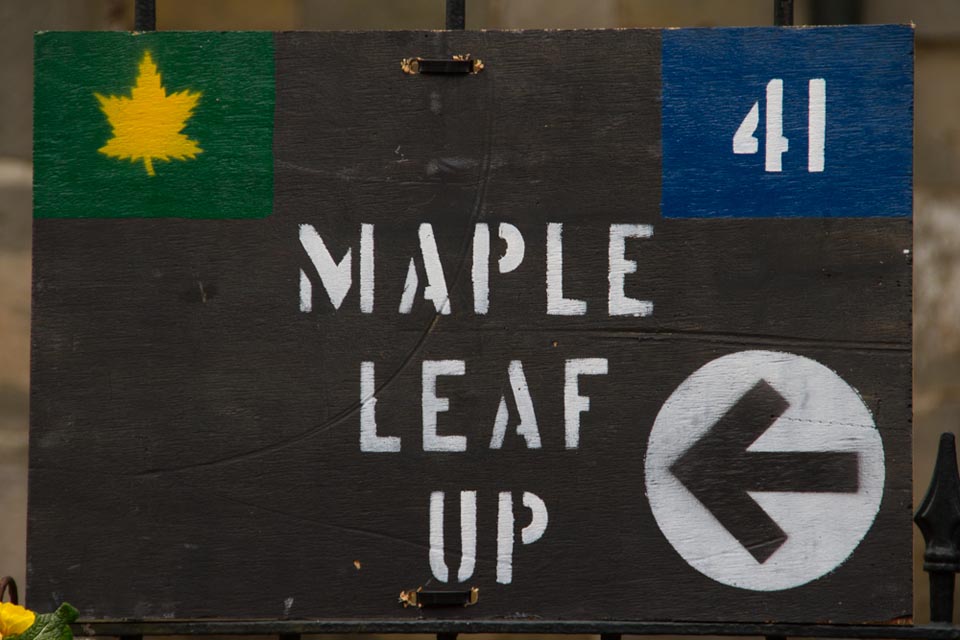 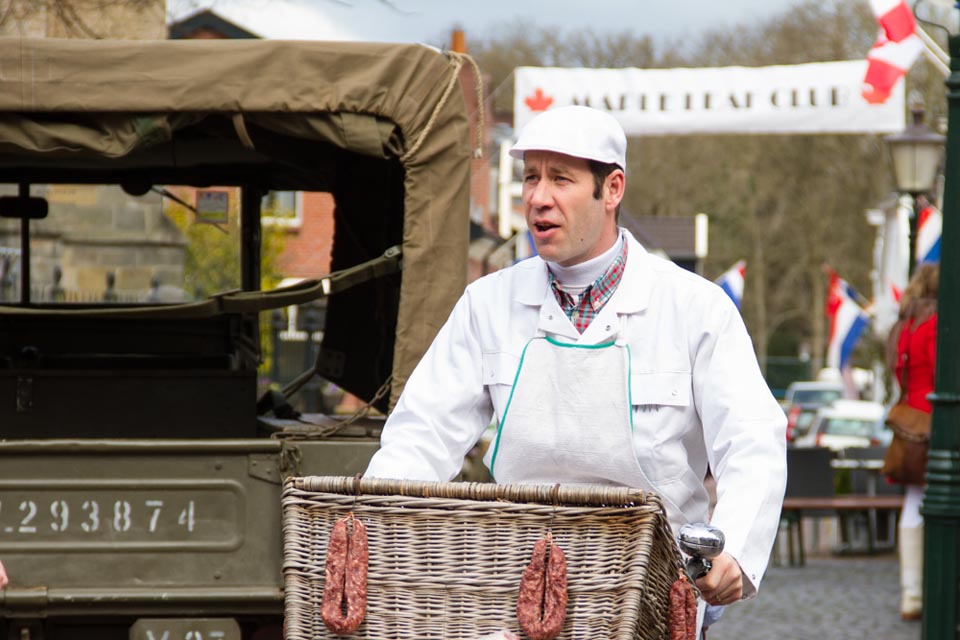 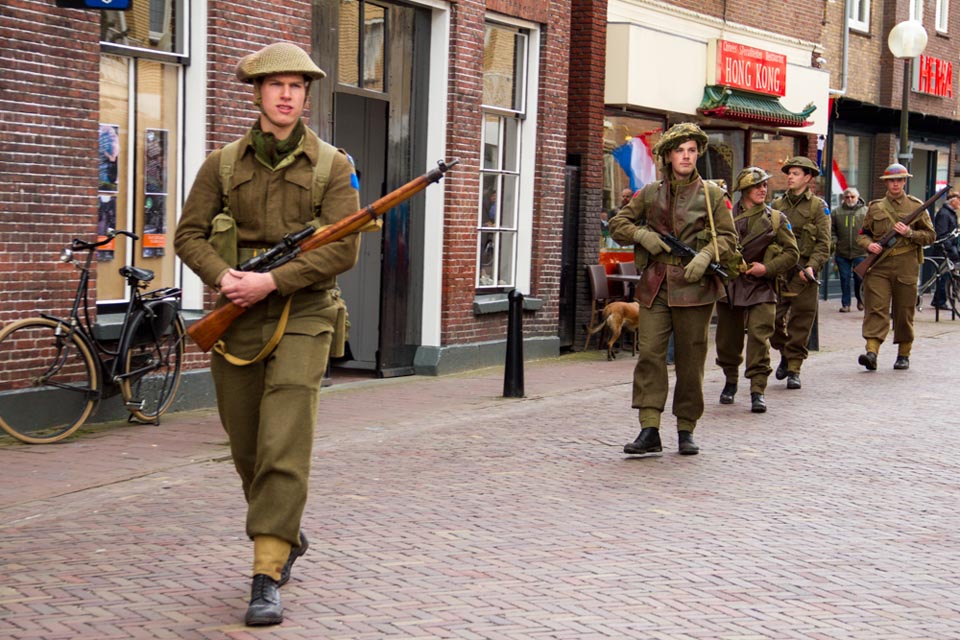 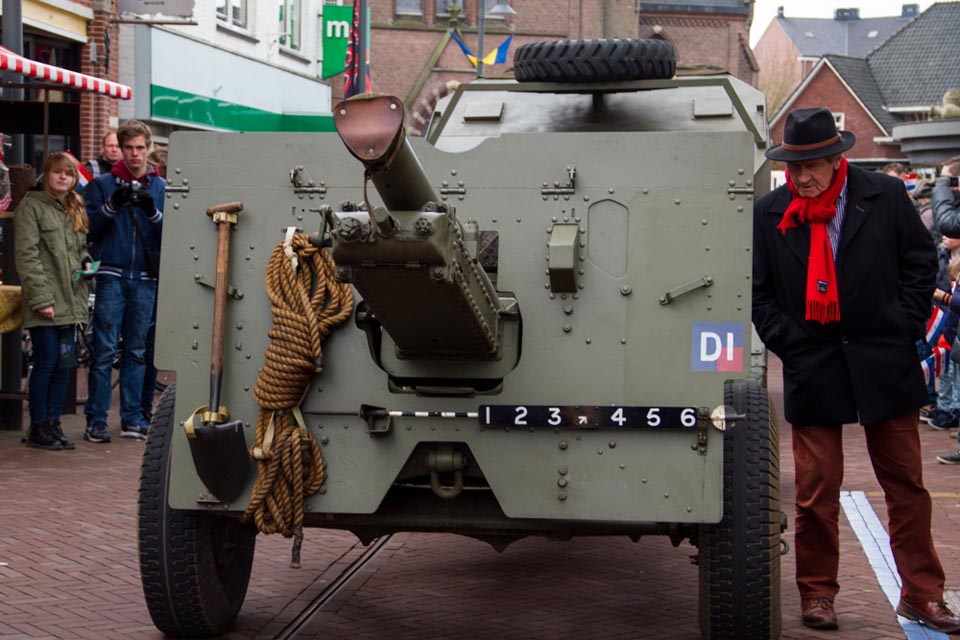 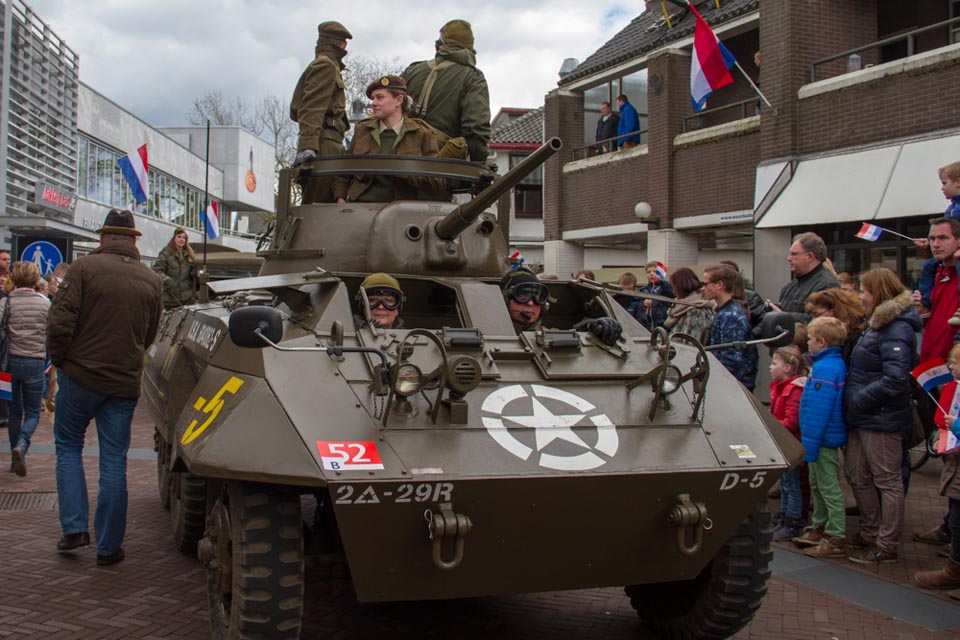 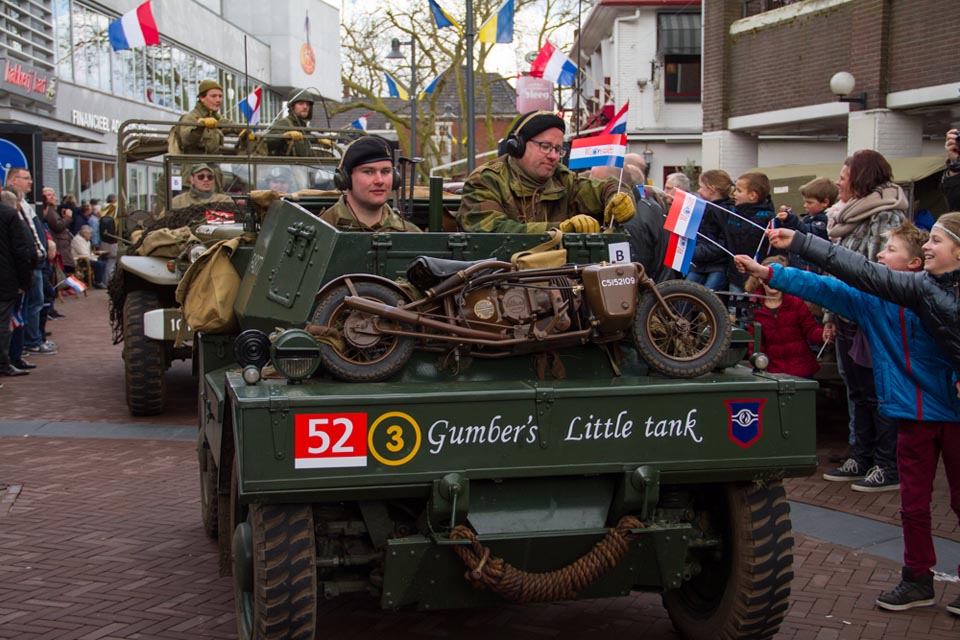 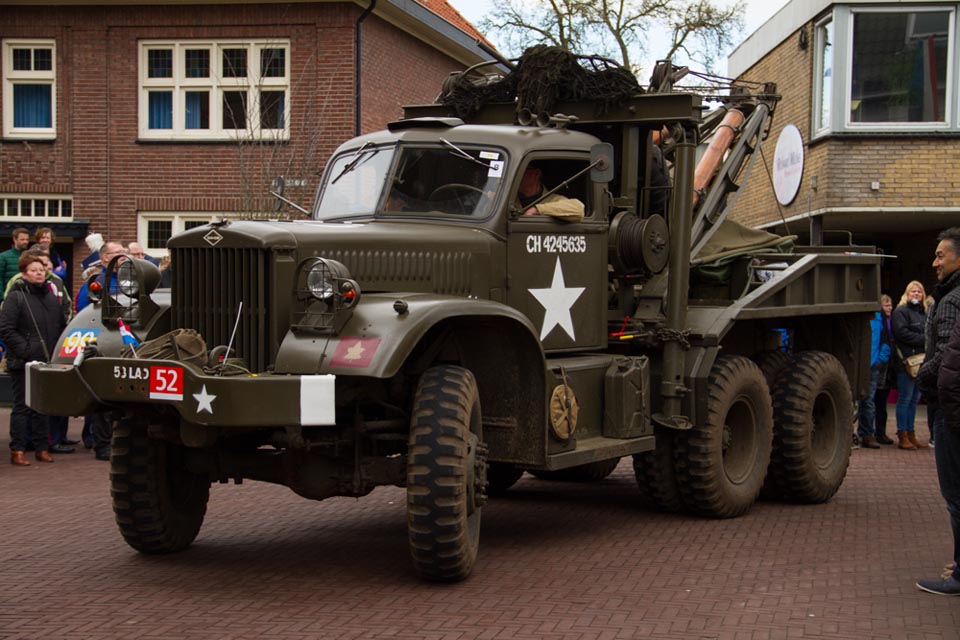 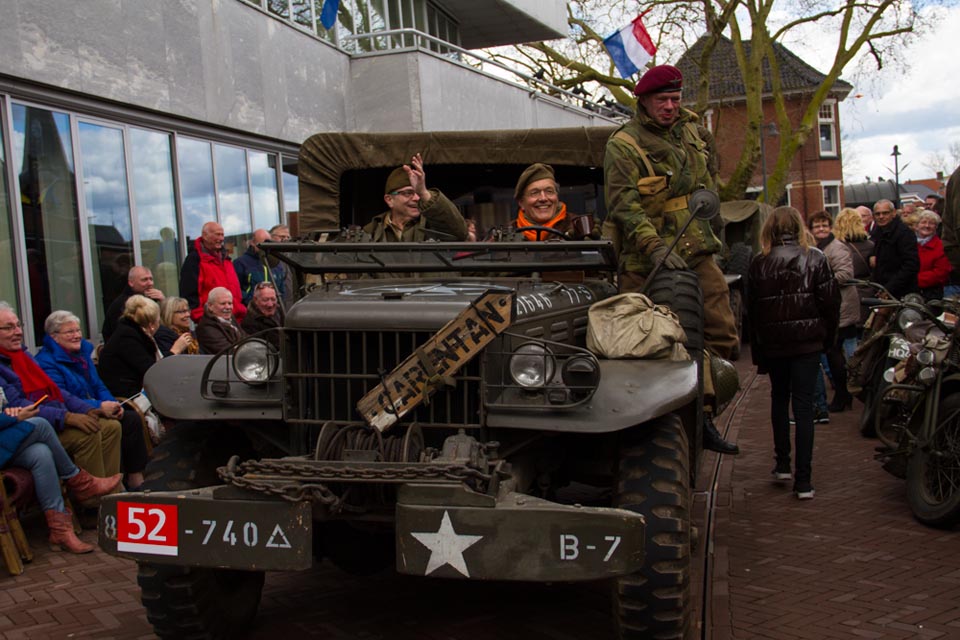 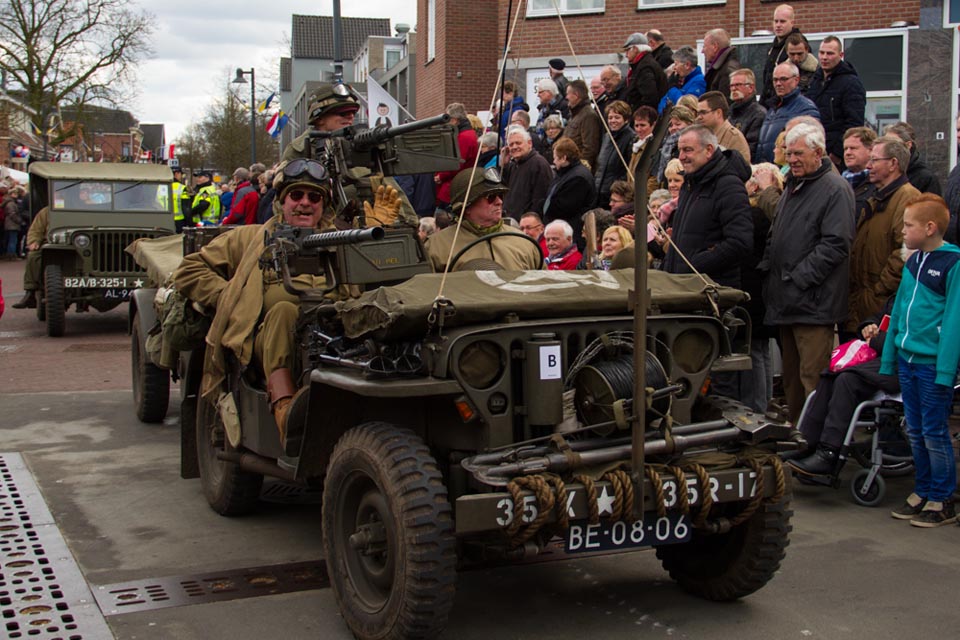 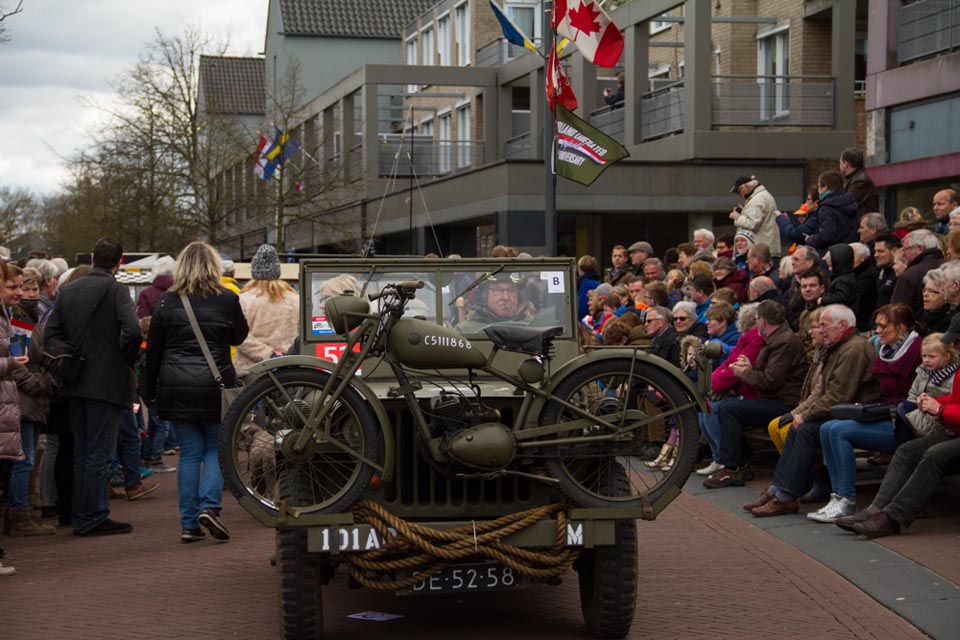 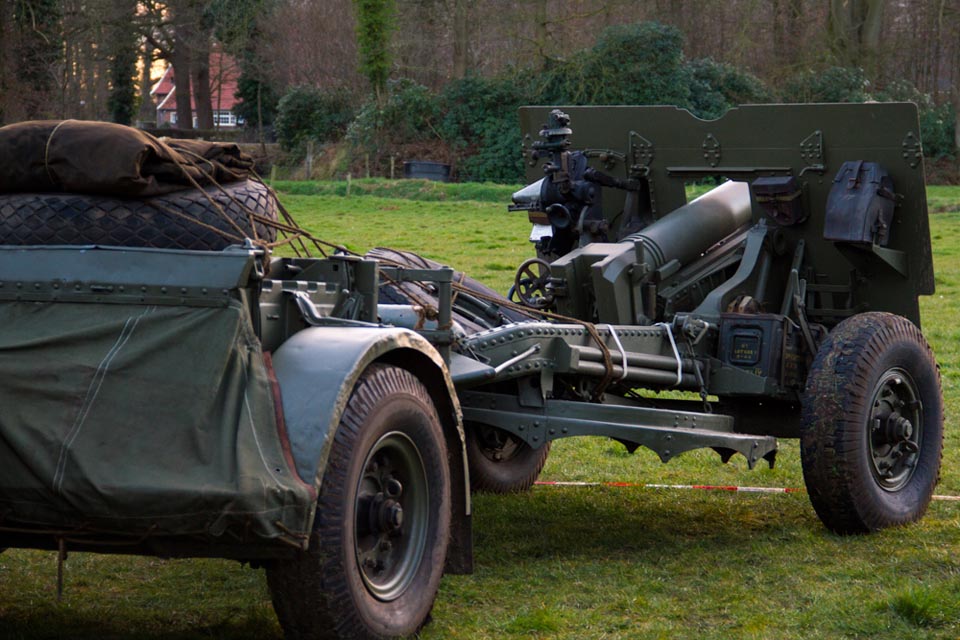 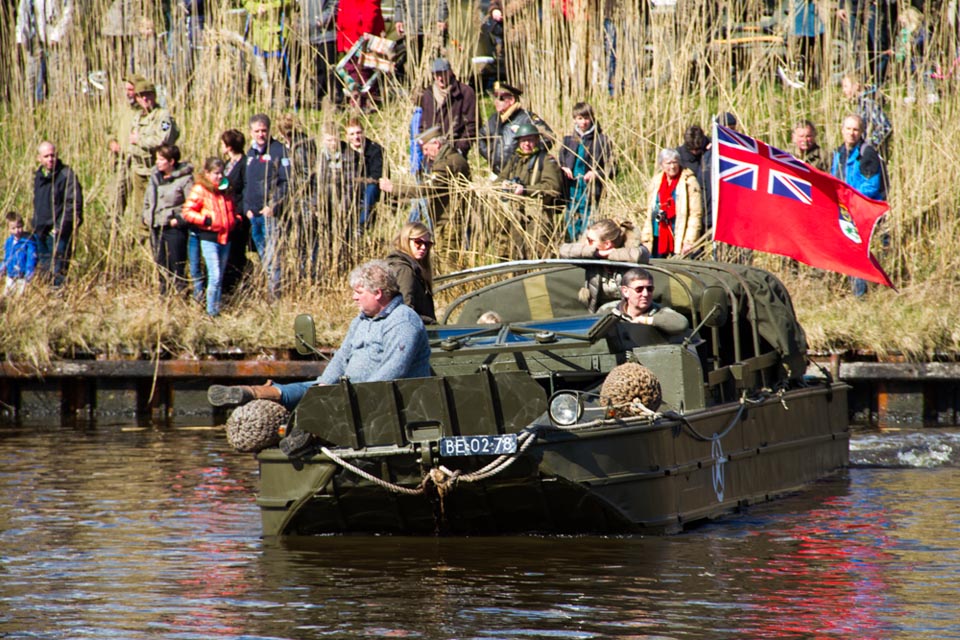 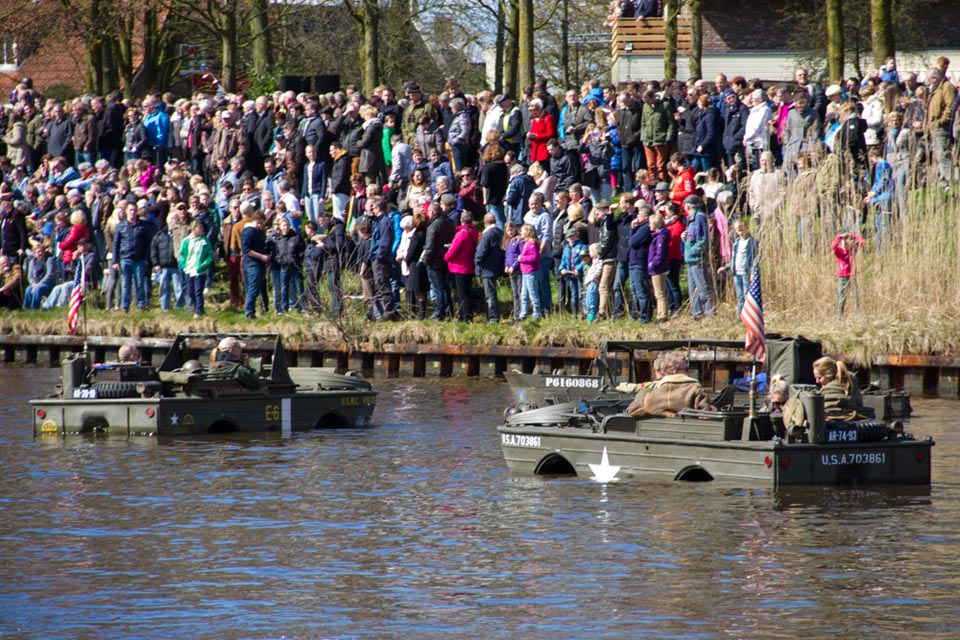 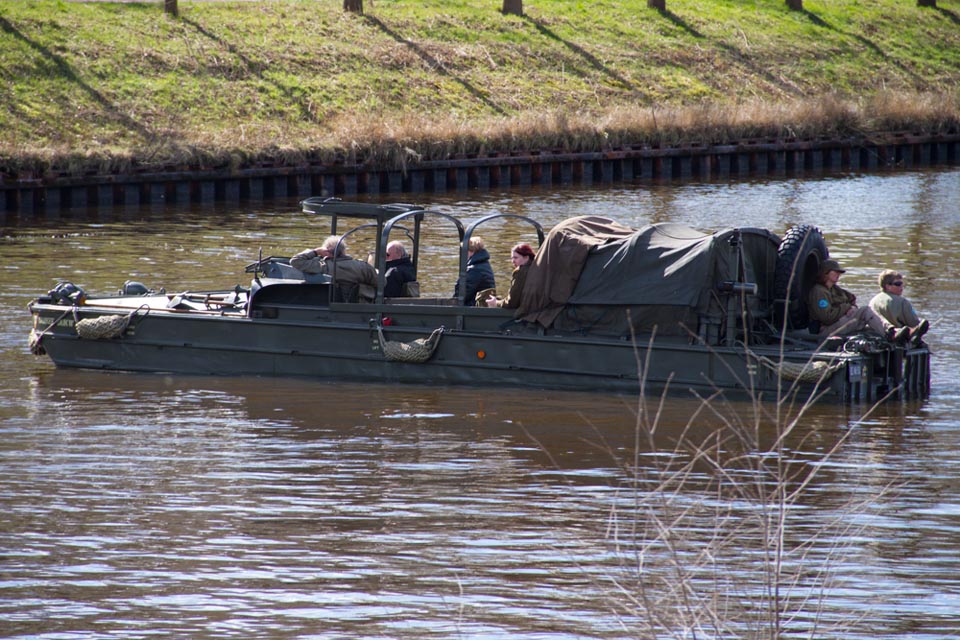 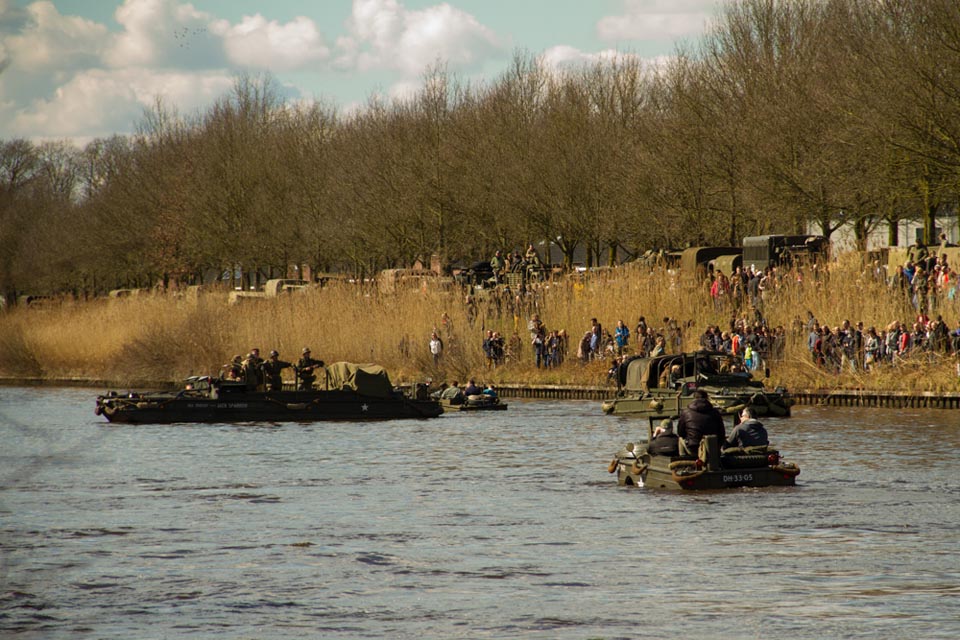 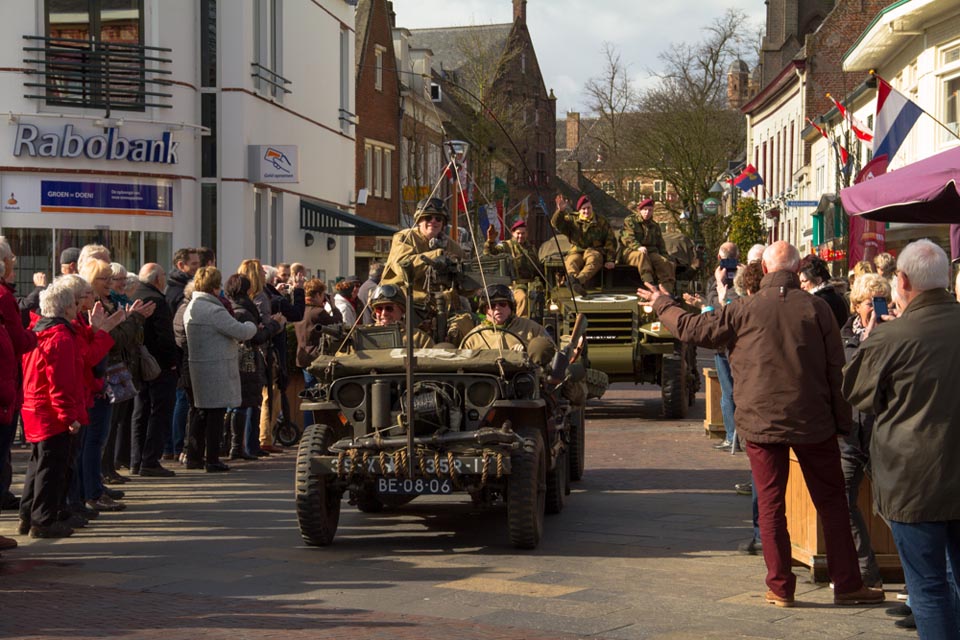 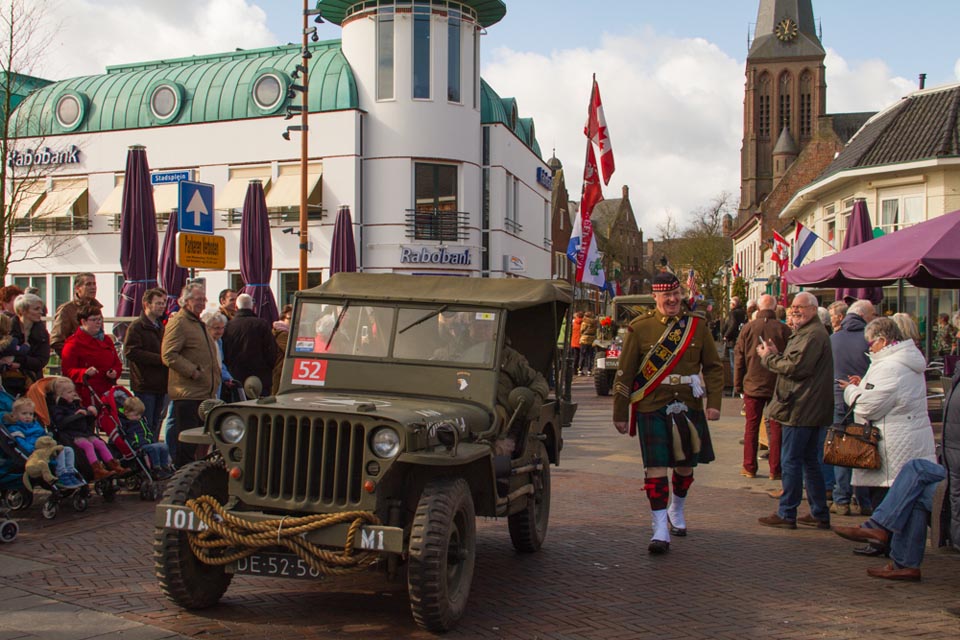 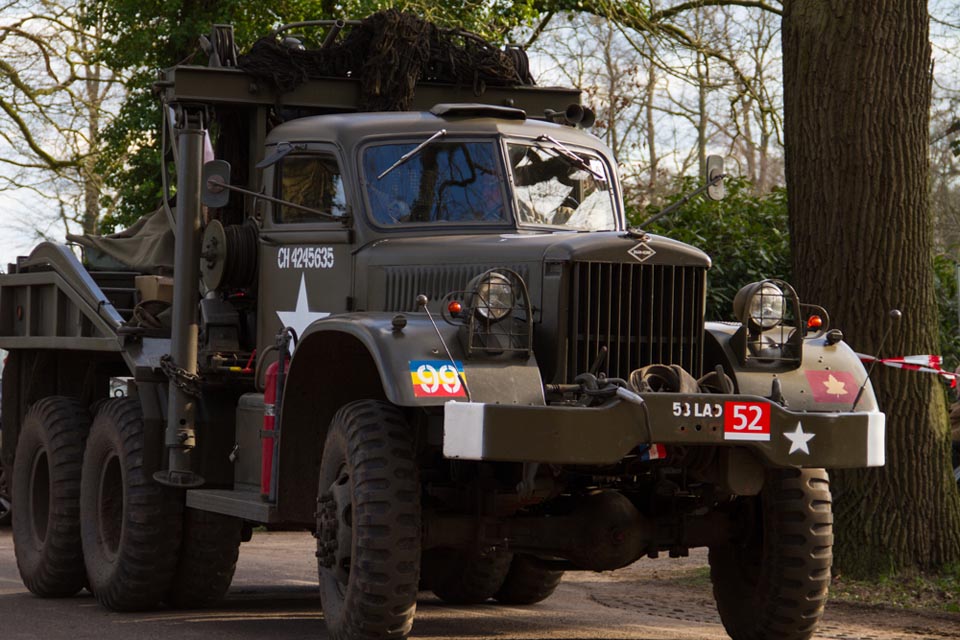 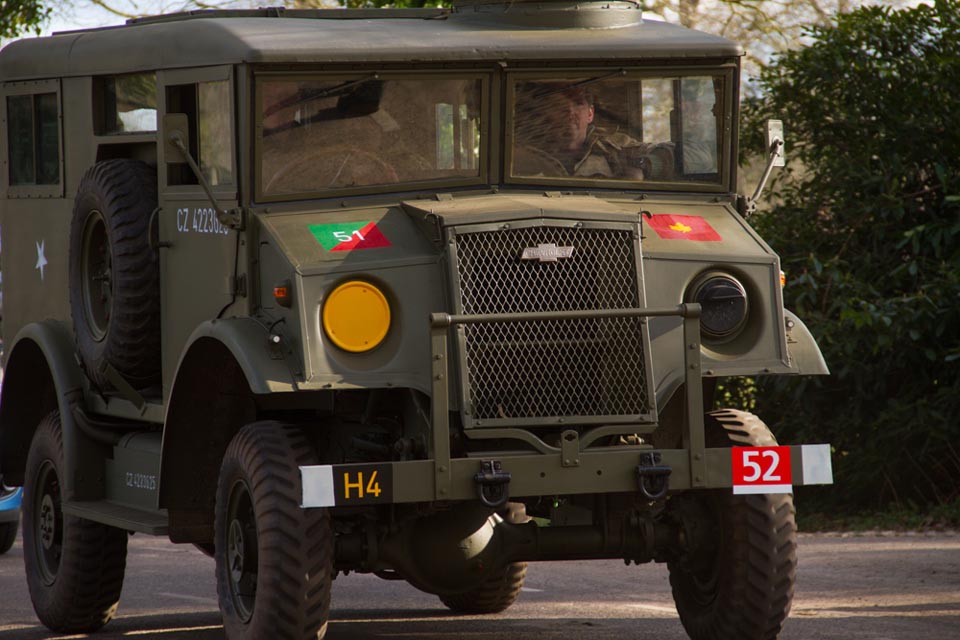 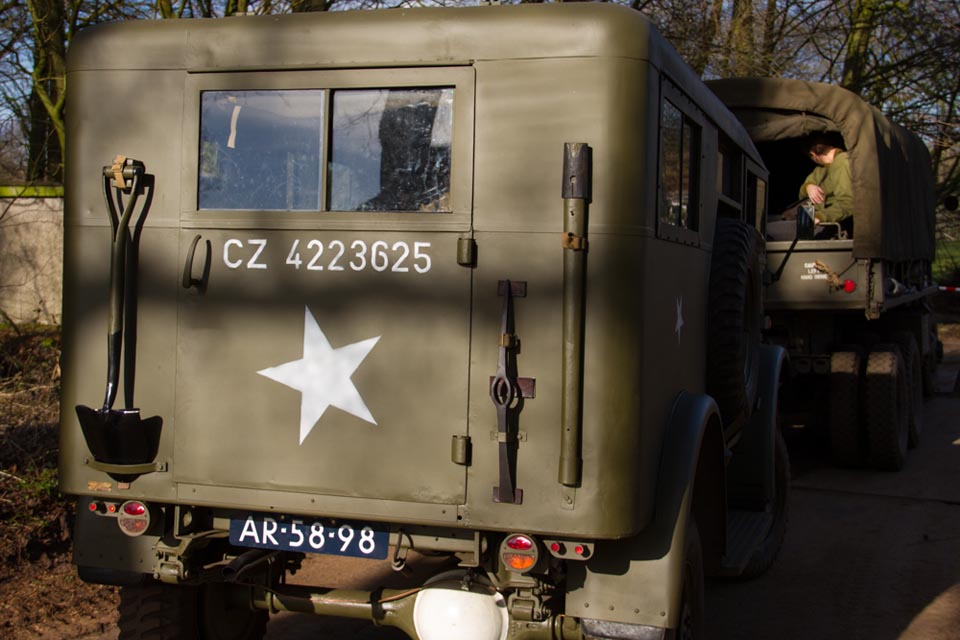 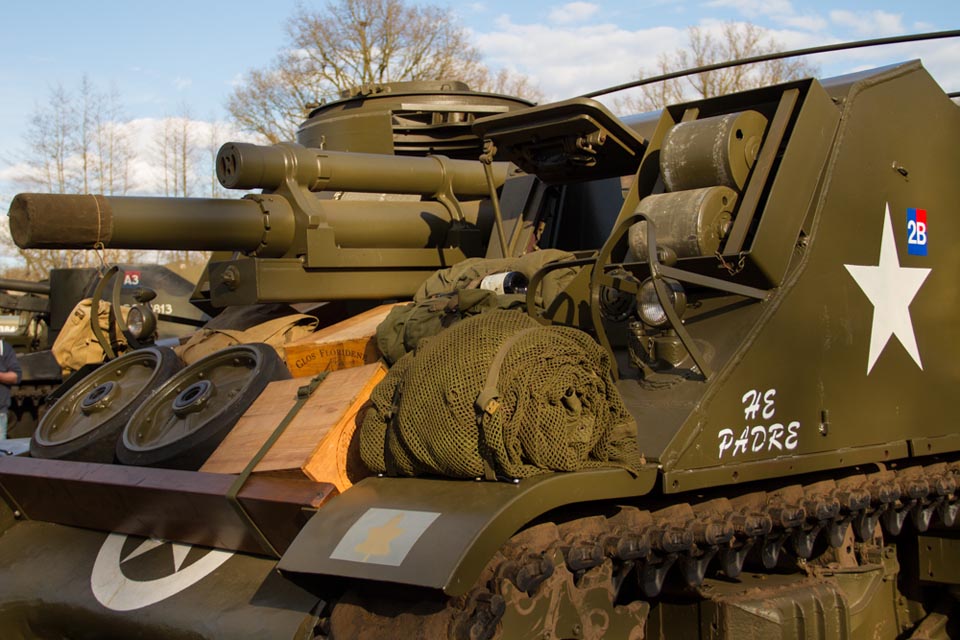