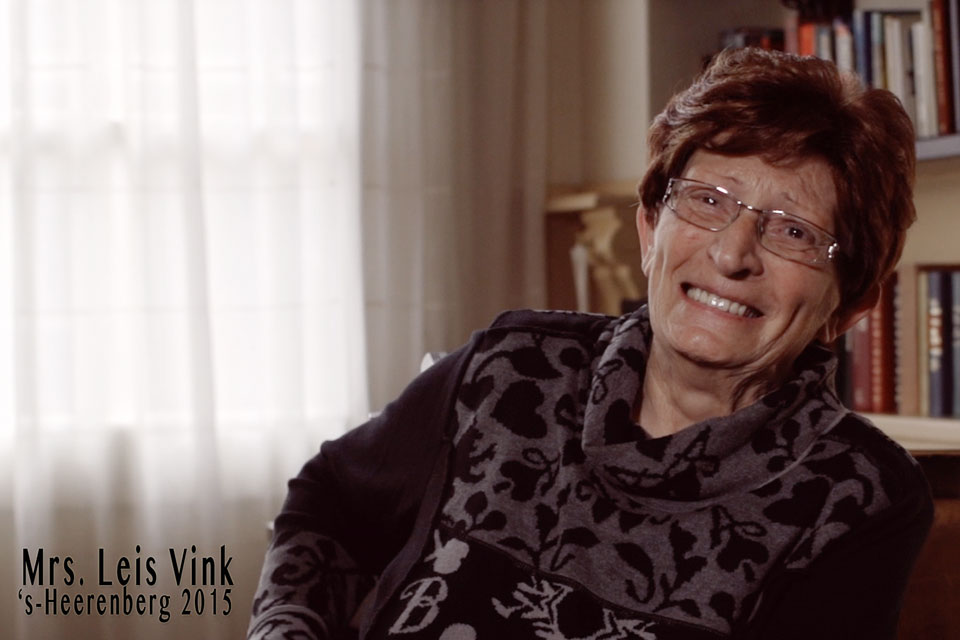 We had the privilege of interviewing Mrs Leis Vink (1930-2016 ), a survivor of World War II, in April during the 70th Anniversary of the Liberation of The Netherlands in ’s-Heerenberg. 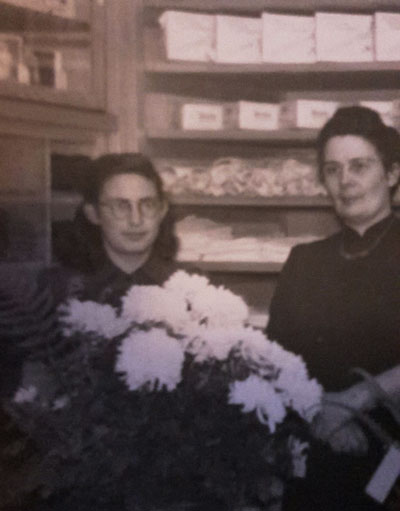 There were two brothers from my town who went over to help the English soldiers.

Of course, the Germans didn’t allow this.
The boys had to dig a hole behind the dyke and they were shot dead.
So they had to dig their own grave because they had helped the English.
This was so very tragic, can you imagine?

We had a bakery, and there were Jews in a house in Groessen.
This wasn’t allowed because the Jews were being persecuted.
And every morning I had to bring bread to that house.
Bread and all other food supplies had to be bought with ration cards during the war.
I told my dad ‘How is it possible?  Why do these people need so much bread?’
But the Jews were there. So when I came to bring bread they were all sitting at the table in blue overalls.
This was quite an experience for me as a child.
Can you imagine? An unforgettable experience.

I think it is great what the Canadians have done for us here.
Liberating our country and everything they did. I really appreciate that. “
Mrs Leis Vink-Holland ( 1930-2016 )