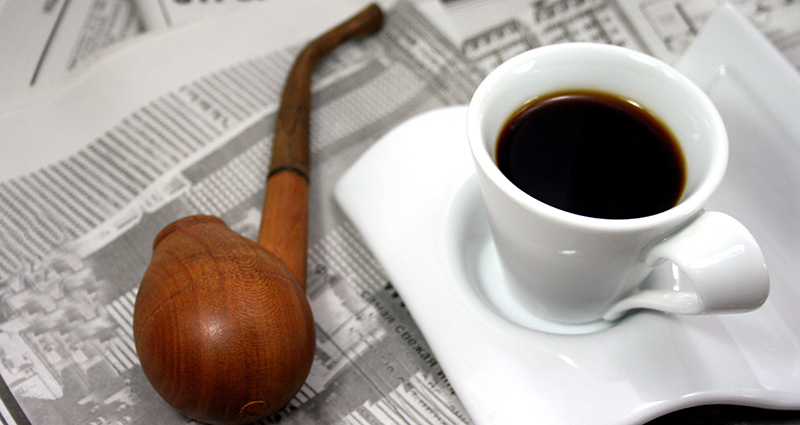 ARTHUR – The Wellington County Branch of the Ontario Genealogical Society is organizing an event at the Arthur Legion on June 7 at 1pm to commemorate the 70th anniversary of D-Day.

The event, which will specifically recognize the role of the 12th Field Regiment R.C.A. (1940-1945), will include two presentations: “Family and Military History” and a remembrance service for the honour roll of 74 fallen men.

Quoting from Into Action with the 12th Field written by Captain T.J. Bell, the 12th Field Regiment was “the first regiment to fire” on Normandy beaches on D-Day, June 6, 1944, and suffered tragic losses in a “friendly fire” incident  in August 1944.

A limited number of compilations of many names will be made available to those interested in both the military and family history of the 12th Field Regiment, based in Guelph.

The organizing committee requests the assistance of the community in providing service numbers of some of the men listed.
In the family history segment, well-known speaker Glenn Wright, a published author and former archivist at Library and Archives Canada, will speak on locating the military records of veterans who returned to Canada and appear in researchers’ family trees.

The military part of the session will be presented by Rob Stark, President of the 12th Field Regiment Association and a son of a late veteran of the regiment. There will be a brief lunch break followed by the remembrance service conducted by the Arthur Legion.