Happiness and sadness during the Liberation of the Netherlands 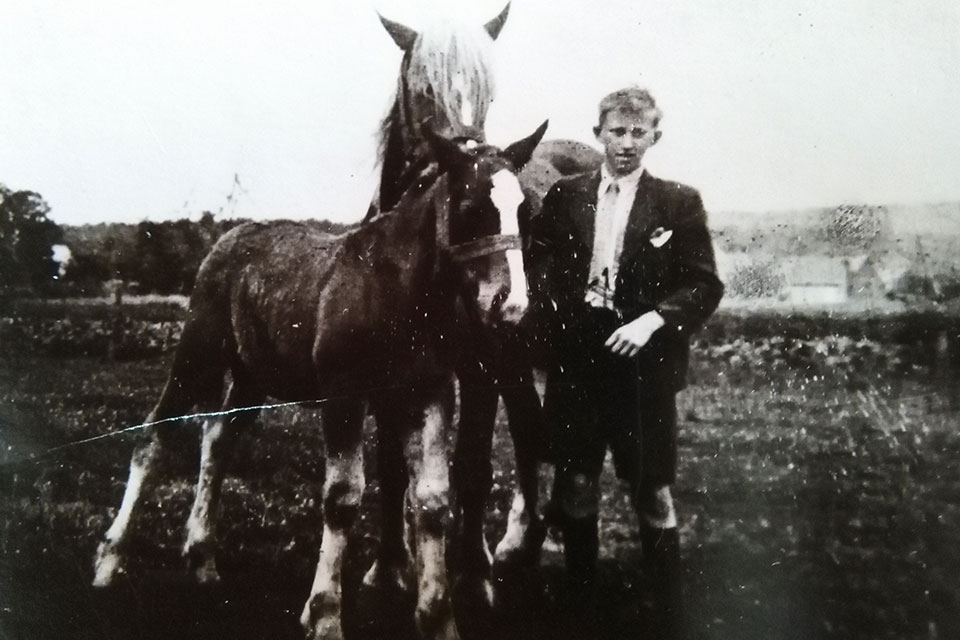 Mixed feelings of happiness and sadness during the liberation of the Netherlands.

My mother and I talked about the war and the liberation ( Stokkum, Netherlands )
She told me about the last months, January, February and March 1945.
On the farm they had a big but very sweet horse with a foal. The horse was so tame;  they put a ladder against him to get up.
The Germans ordered to bring all the horses  in Stokkum to Dinxperlo,  with carriage. Her oldest brother brought her away and had to walk the way back….30 km. in the night.
So the foal lost her mother and died because there was no milk for her.
When the Canadiens arrived in Stokkum it was cold and windy.
My mother’s youngest brother, Toontje, cought a cold;  he was out to long watching the soldiers. He became very ill but there was no doctor. The nearest doctor was in Zeddam and at the time the doctor was able to visit Stokkum, the boy died:  he was 14 years.
So this was a very strange time:  At the same time they were happy about the liberation but also very sad about the loss of Toontje and the two horses.
It all happens within 6 weeks.
Patricia. 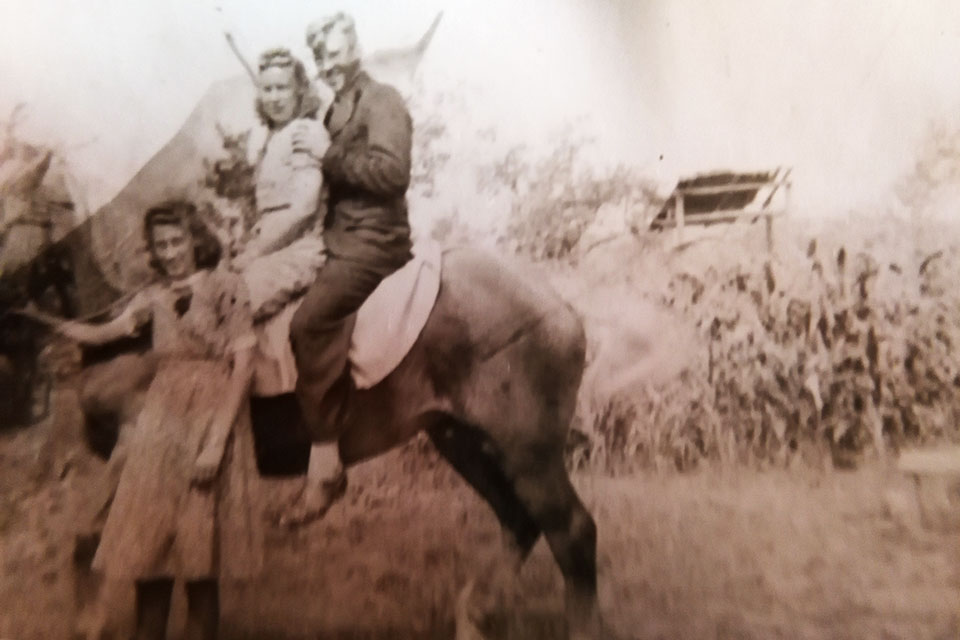 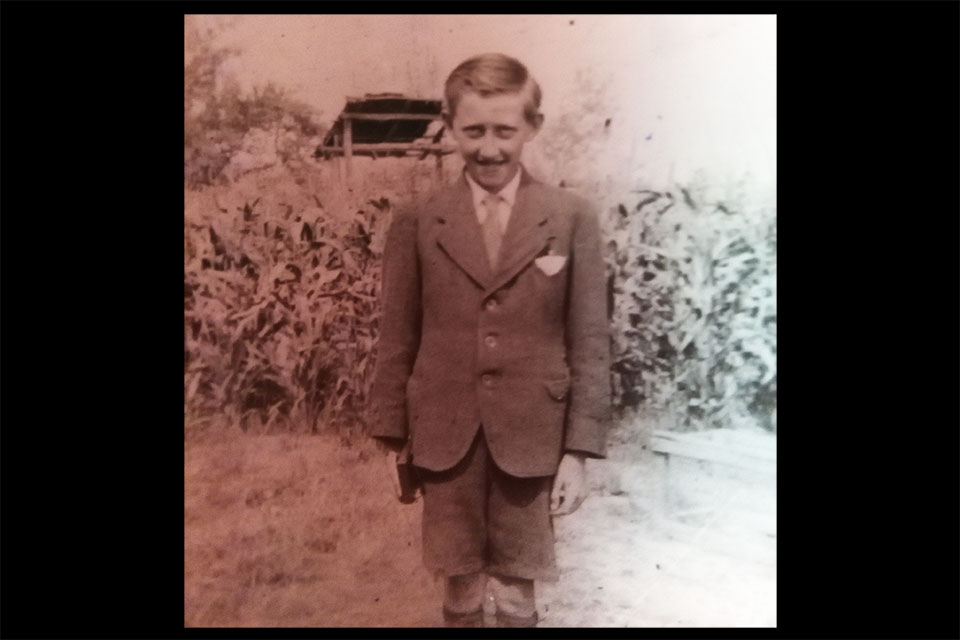 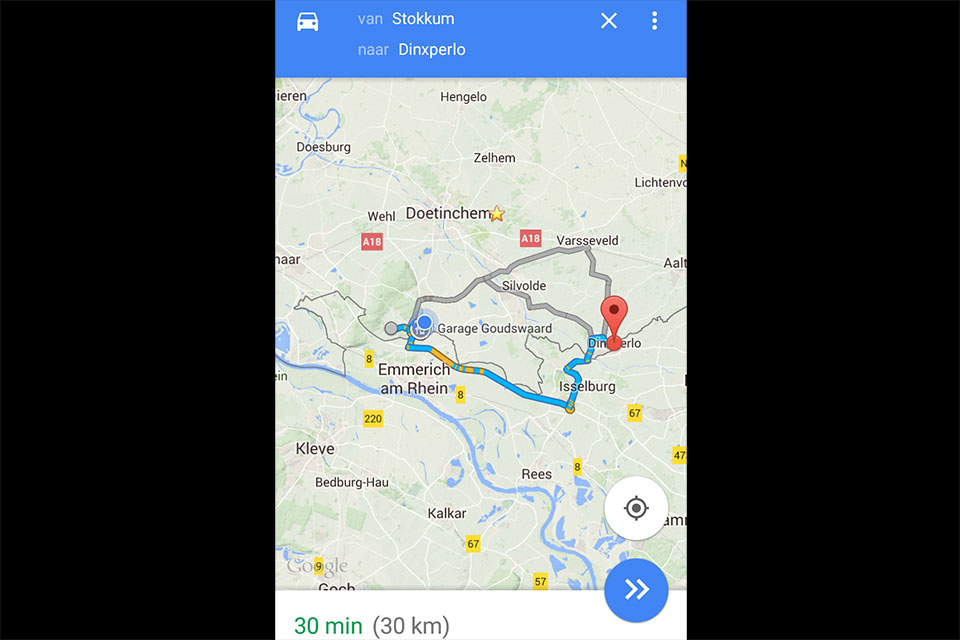