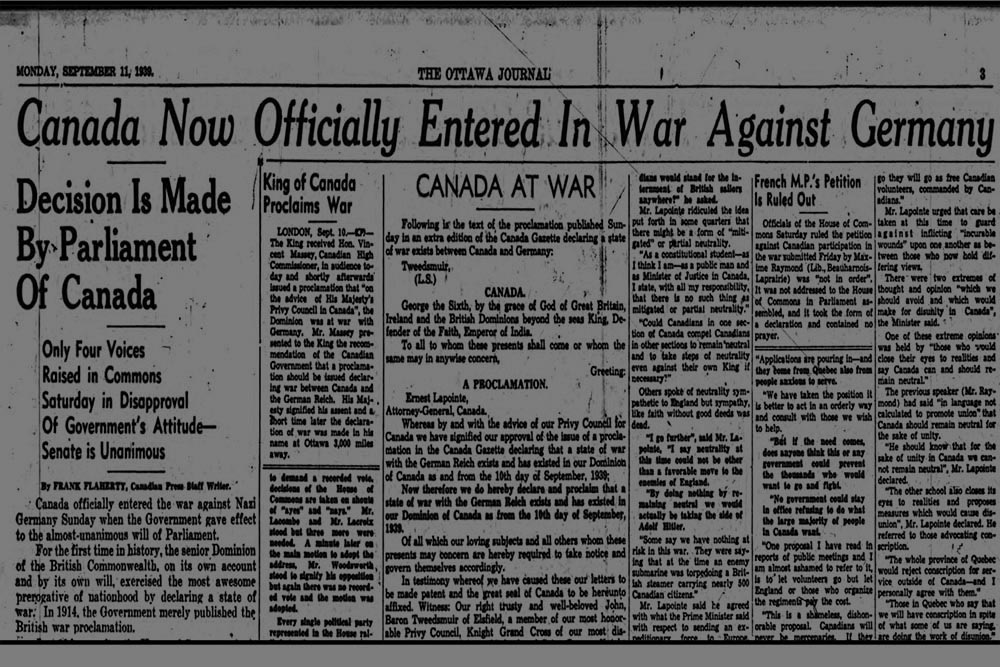 And did women answer the call !! 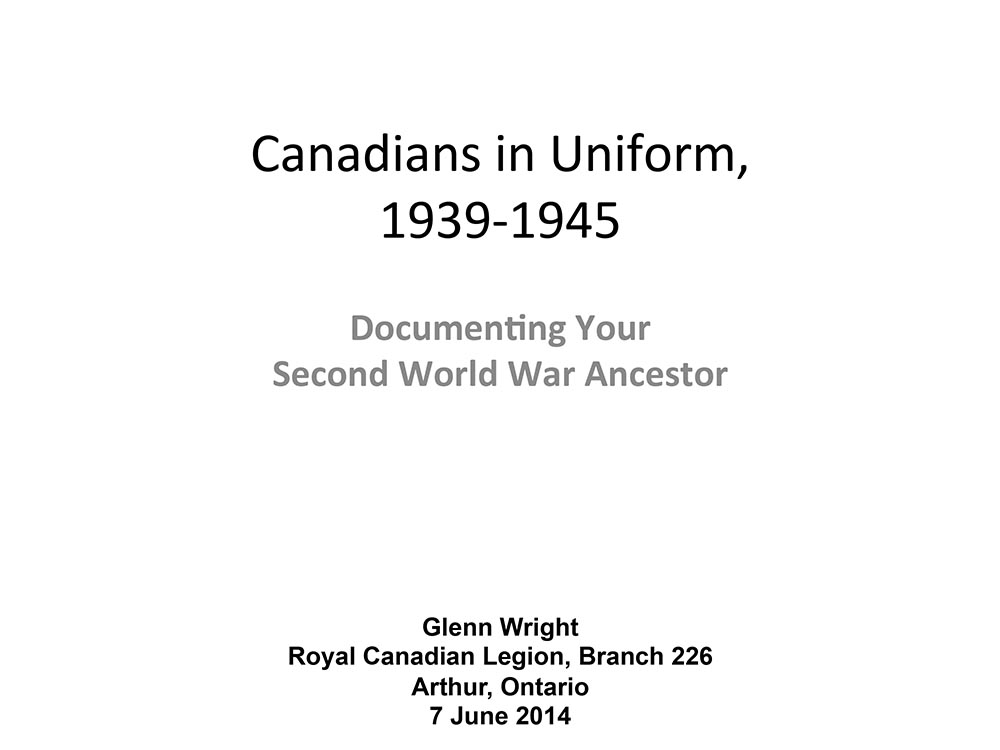 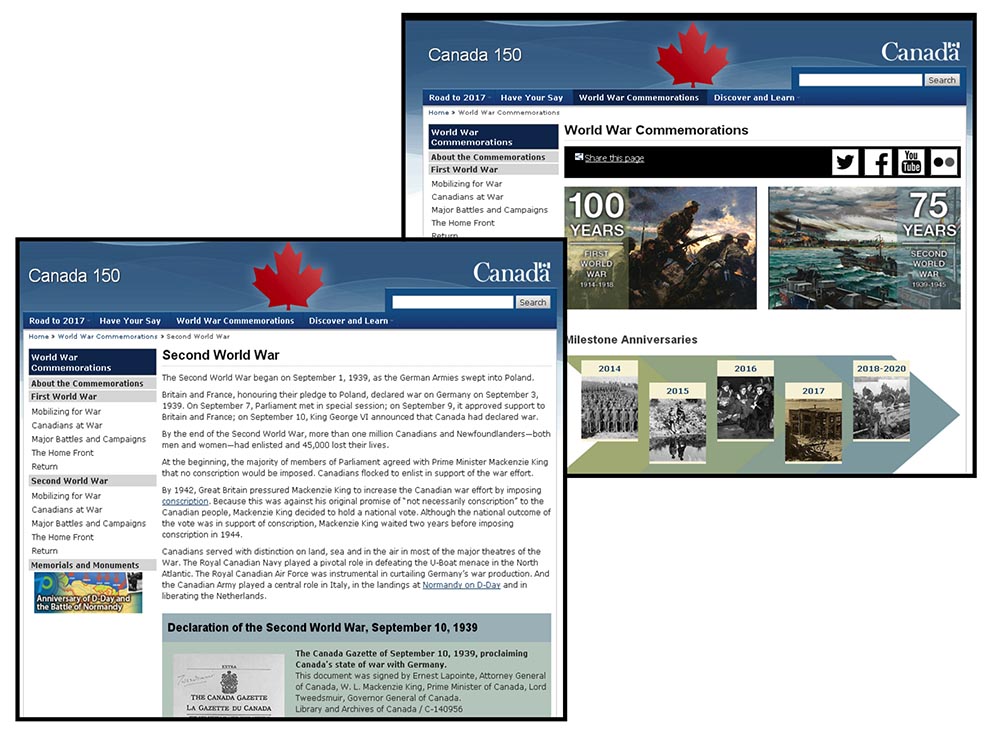 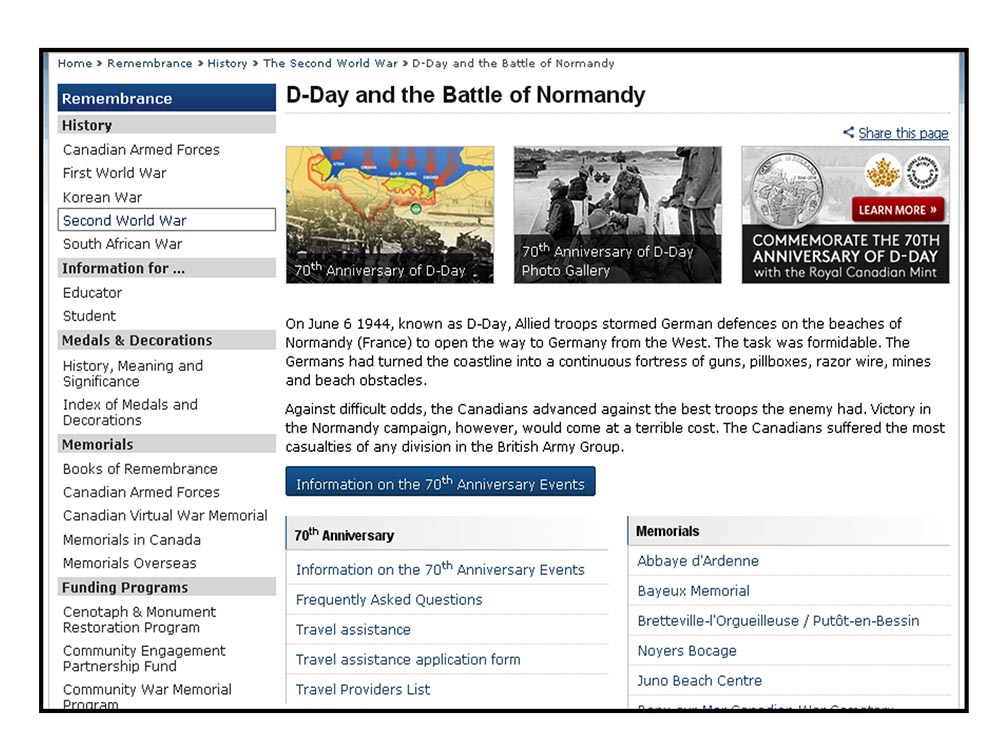 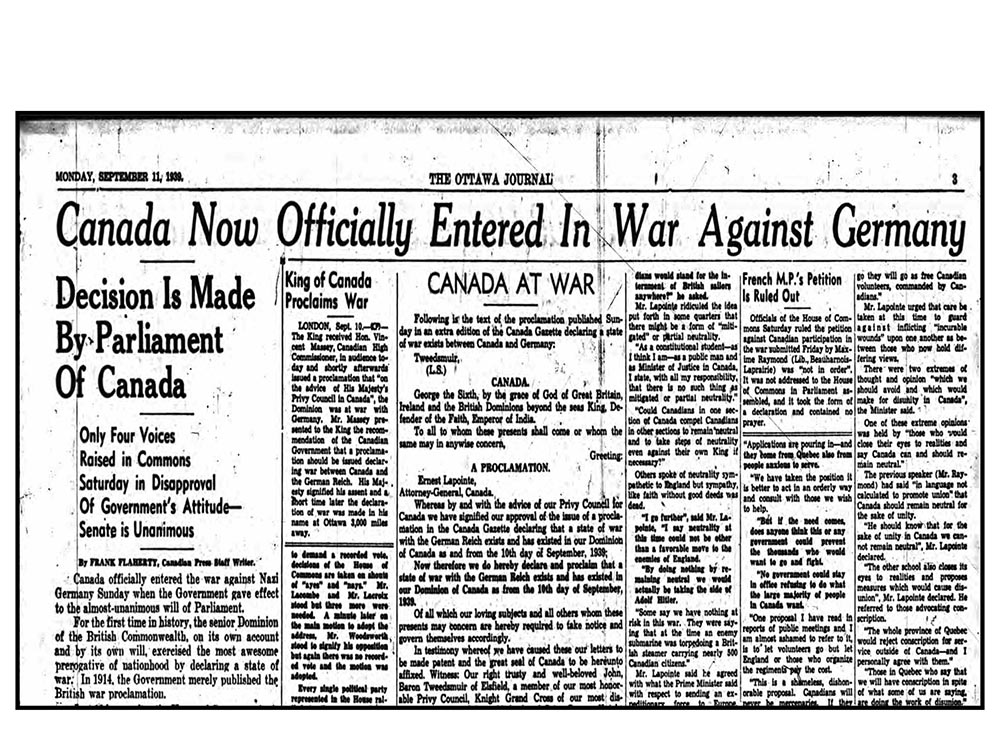 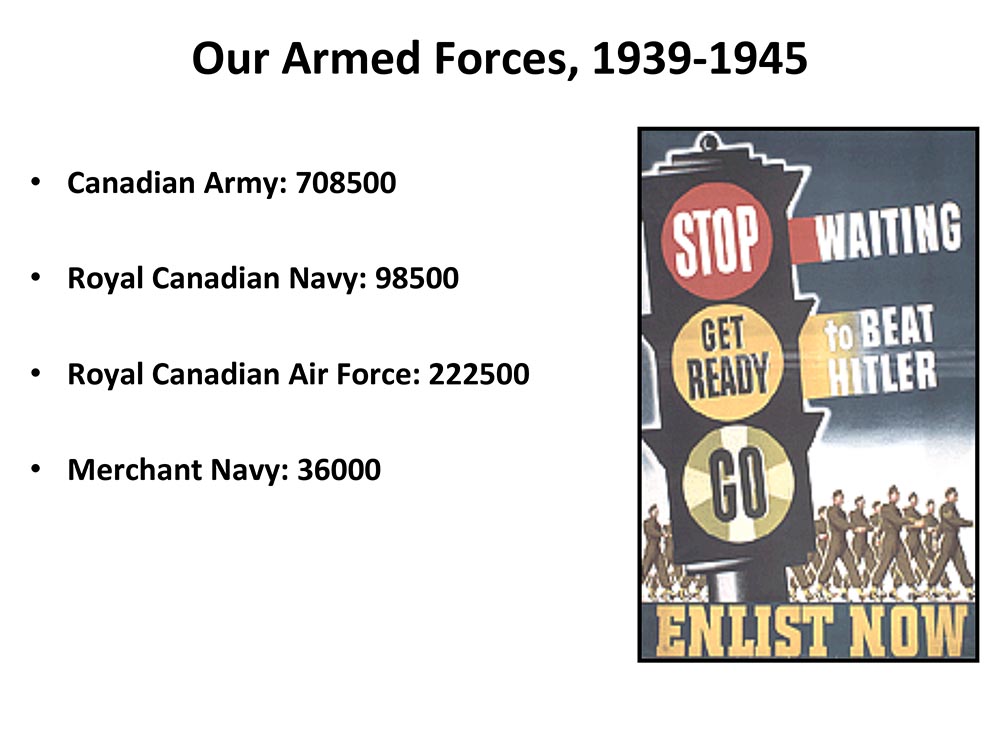 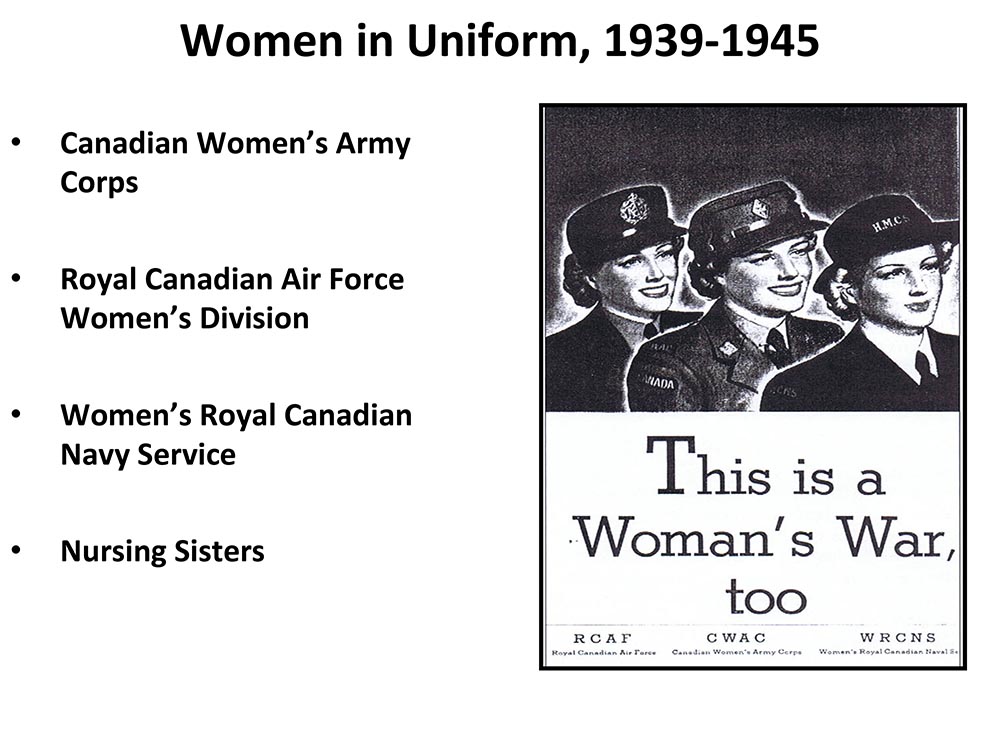 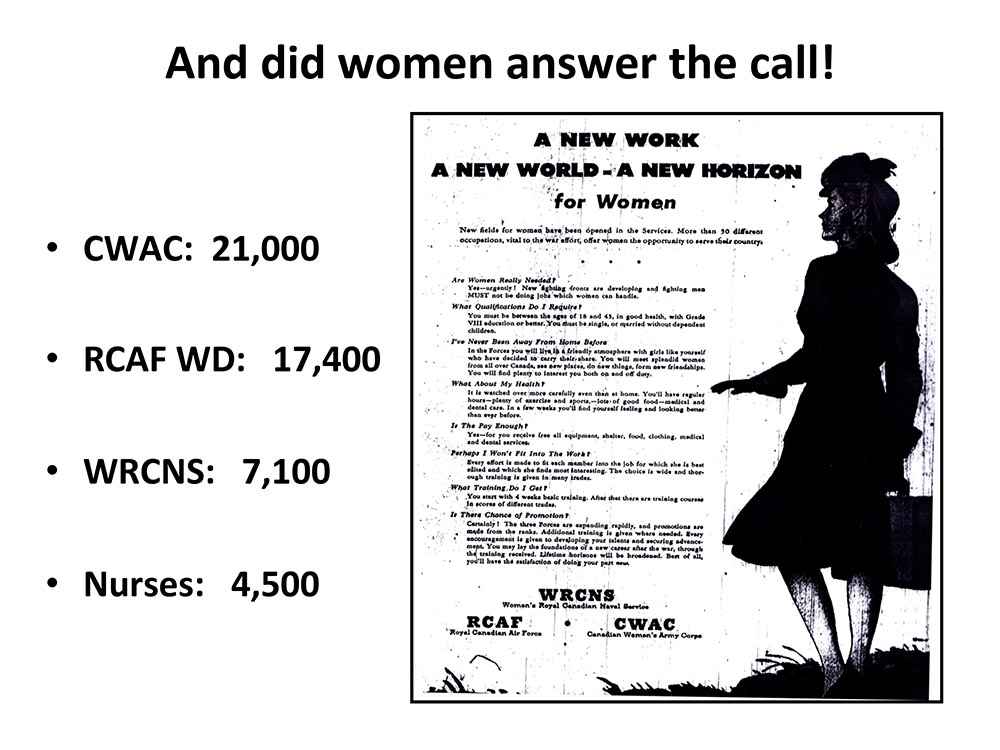 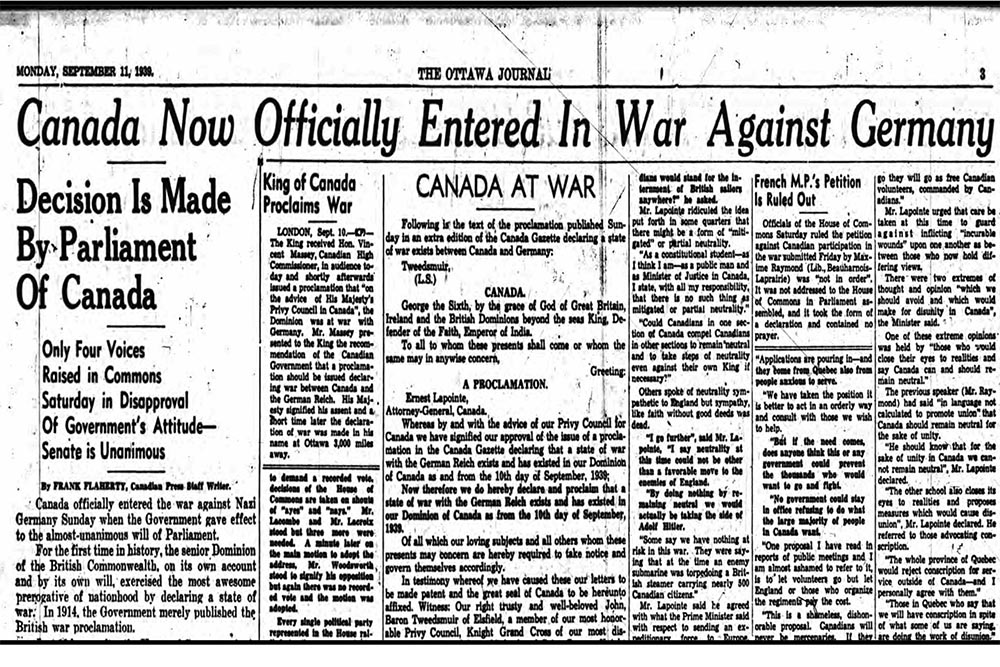 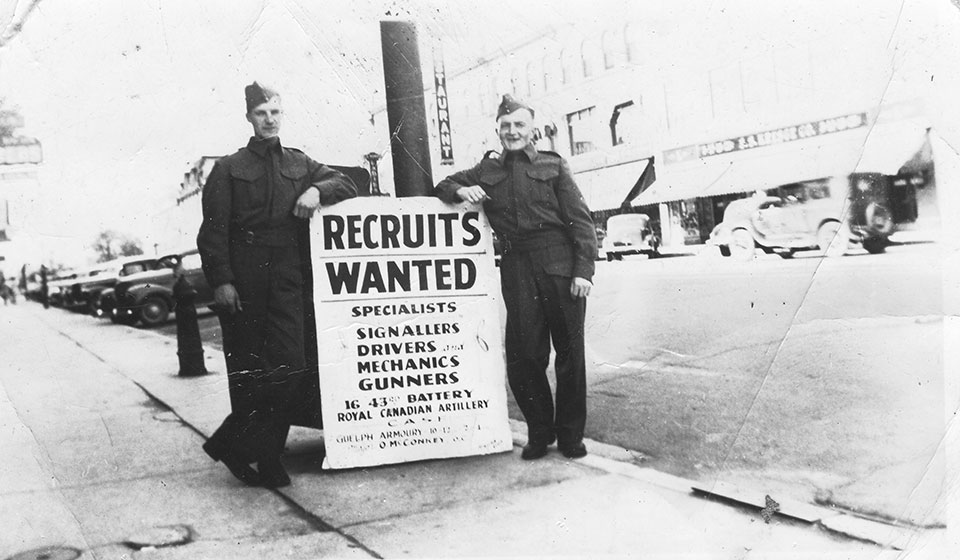 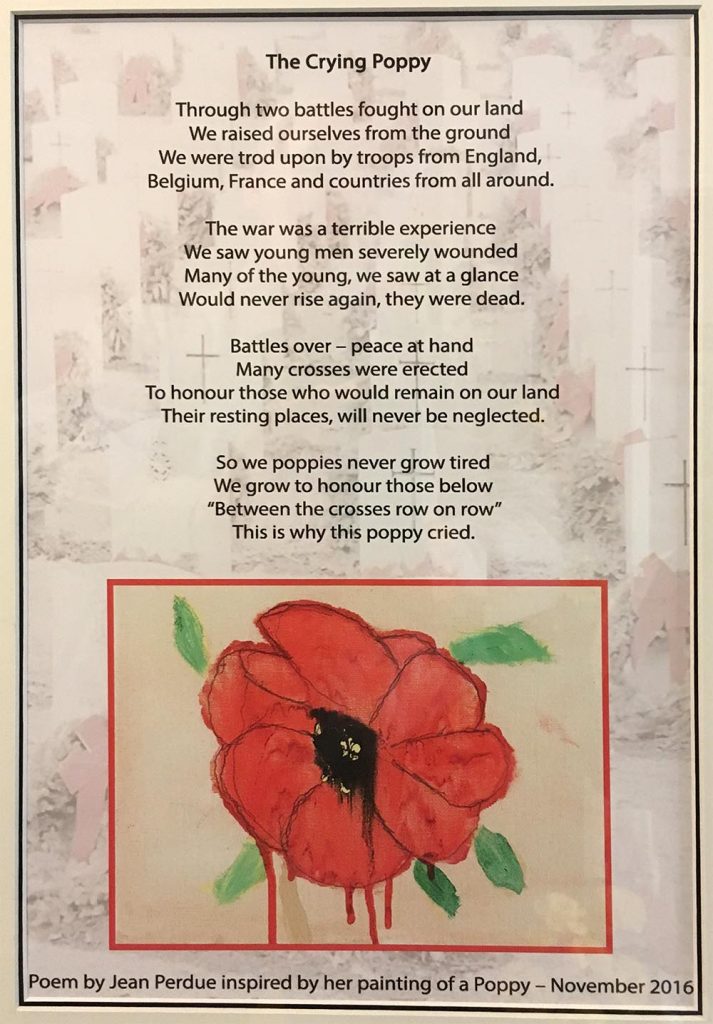 …. So we poppies never grow tired
we grow to honour those below
between the crosses row on row
this is why this poppy cried…..

Link to Perpetual Remembrance for the 12th Field Regiment >>