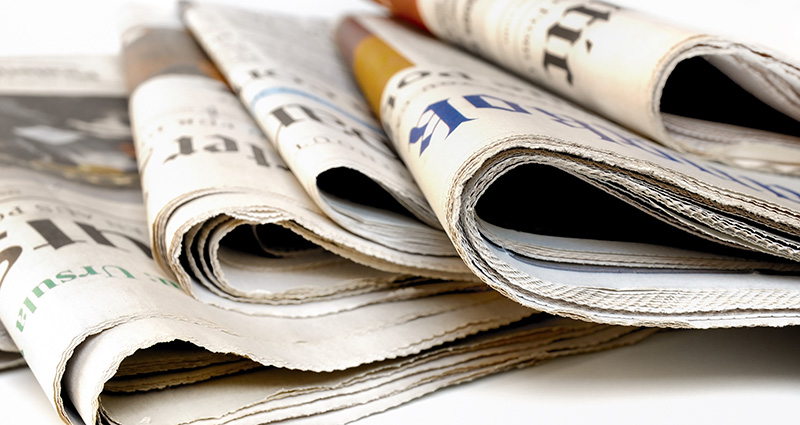 Organizer Bob McEachern told council the focus of the June 7 program will be the 12th Field Regiment which was mobilized by men from north Wellington County prior to the war and served in the war. He said the artillery unit was one of the first to lay fire down during the D-Day landings in France. The date of the service coincides with the 70th anniversary of the largest amphibious landing in history.
Among the preparations for the event McEachern said efforts have been underway to track the genealogy of the 1,700 men who served in the regiment. Most of the soldiers genealogy, which includes what they did when they returned home after the war, has never been tracked because records of survivors were never kept, he said.
McEachern said a remembrance service will also be held for the regiment’s 74 men who were killed.
The organizer said he has been making presentations at school in a bid to have students attend the event, which is also expected to have a military historian.
“I need the 12-year-olds, the 15-year-olds because if they don’t know what went on in their history then it’s gone,” McEachern added.Mayor Ray Tout credited McEachern with organizing the event. He said judging be participation of young people at Remembrance Day events in Arthur and Mount Forest he would expect they will turn out for the June 7 event.
“I’m very proud to see we have a lot of youth attending,” Tout said of Remembrance Day ceremonies.
Tout also credited teaching staff for keeping the war memories alive.
“I’m glad in the teaching staff in our community for keeping this alive in our community,” the mayor said.
The event will take place June 7 starting at 1pm in Arthur and ending at 4pm.
———————