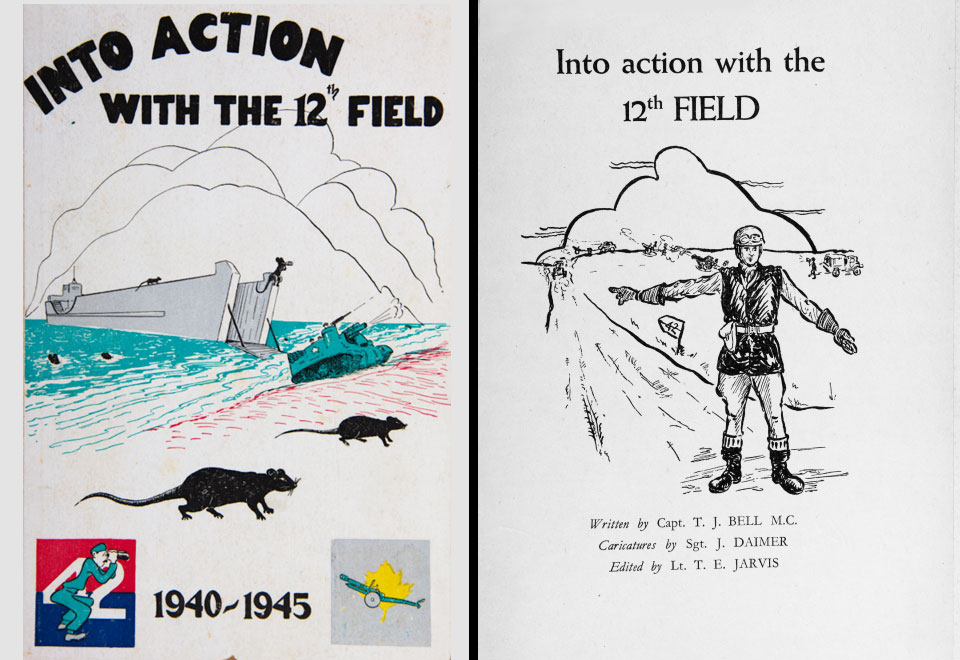 The history of the 12th Canadian Field Regiment, RCA begins the first week of September 1940 although the Batteries forming it were mobilized the end of May the same year.
Its history really goes back much further since the four Batteries originally included in the regiment had long and distinguished careers in the First Great War and as NPAM units. Their achievements amongst the men who first brought fighting honour to Canada provided a fitting background for those who were to follow in their footsteps. Our war – if it may be so called was definitely a Gunner’s war and Artillery was employed in concentrations hitherto unknown, not only by the Empire Forces but by our Allies as well. This history is an attempt to reproduce the part played by the 12th Canadian Field Regiment in the final subjugation of the once invincible German Army. Strategically our effort may not have been an important one. Tactically it rates high, as the infanteers we supported will agree.

Each phase has it’s highlights and this history outlines the main points of interest for the Gunners who served with the Regiment. Those who read it will not find all happy memories included but if some memories are revived by this history it will have served its purpose.

With the end of hostilities on our front on the Emms Estuary, 5th May, this history did not come to an end, but our job was done and after four long years the prospect of home became a reality. Many, however, volunteered for service in the Far East and some with the Occupation Forces.

But wherever they were, there was not a survivor of the Regiment, who did not feel fierce and glowing pride for having served as part of the 7th Canadian Infantry Brigade and the 3rd Canadian Infantry Division. 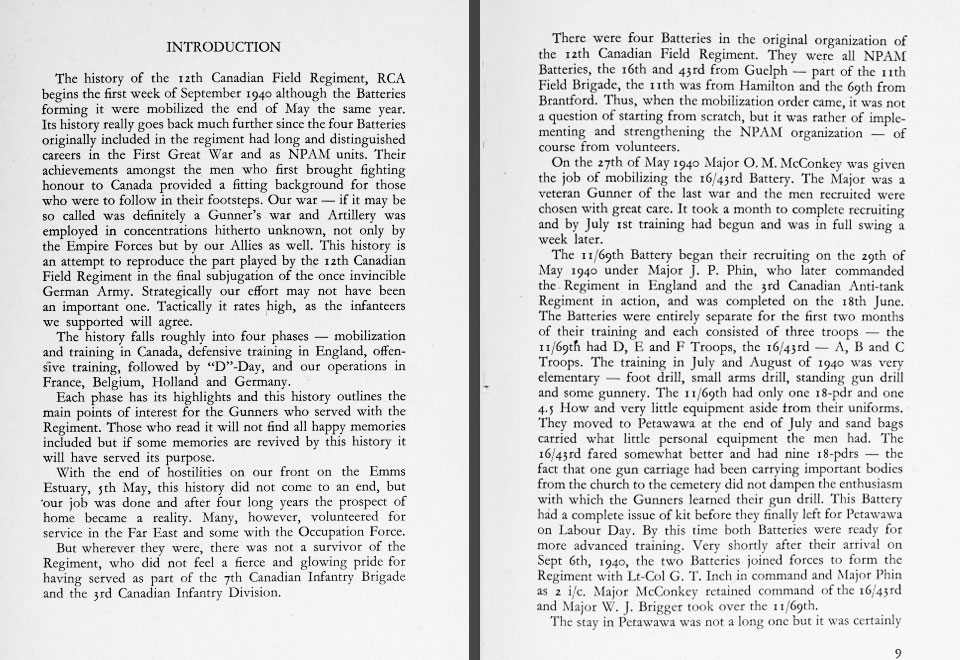 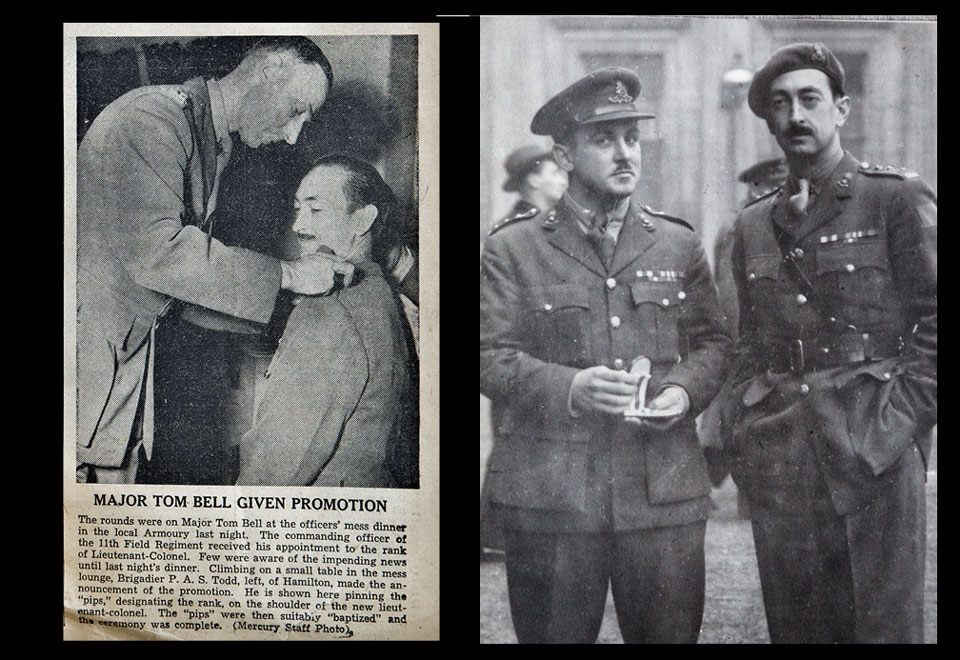 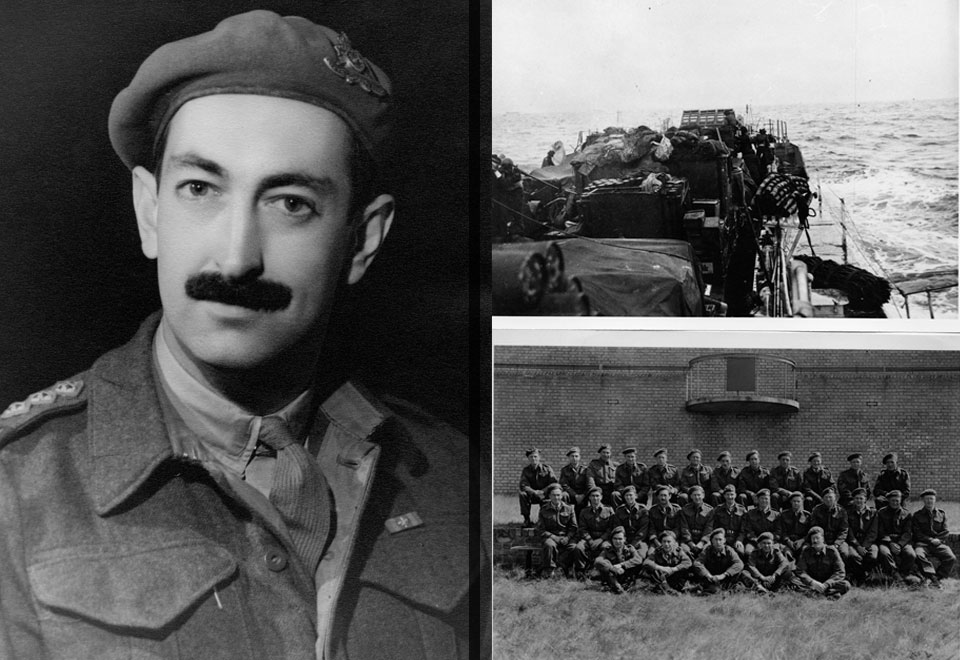