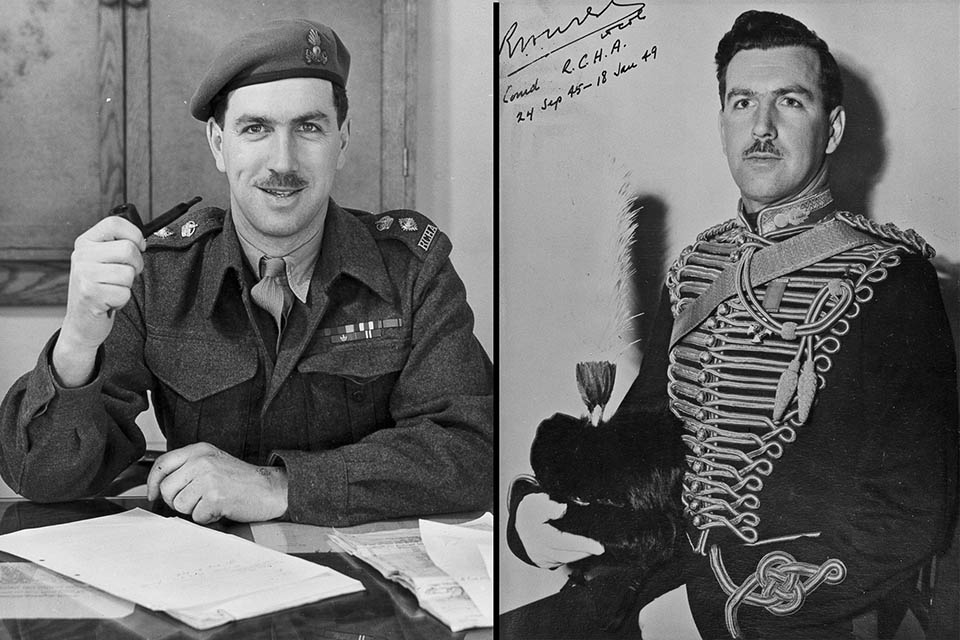 A unique document just released as it describes what the 12th Canadian Field Artillery experienced during the first few days in Normandy, 1944. The Artillery publication is posted on the Vancouver Gunners website, weekly news.   MEMORANDUM OF INTERVIEW WITH Lt... Read more 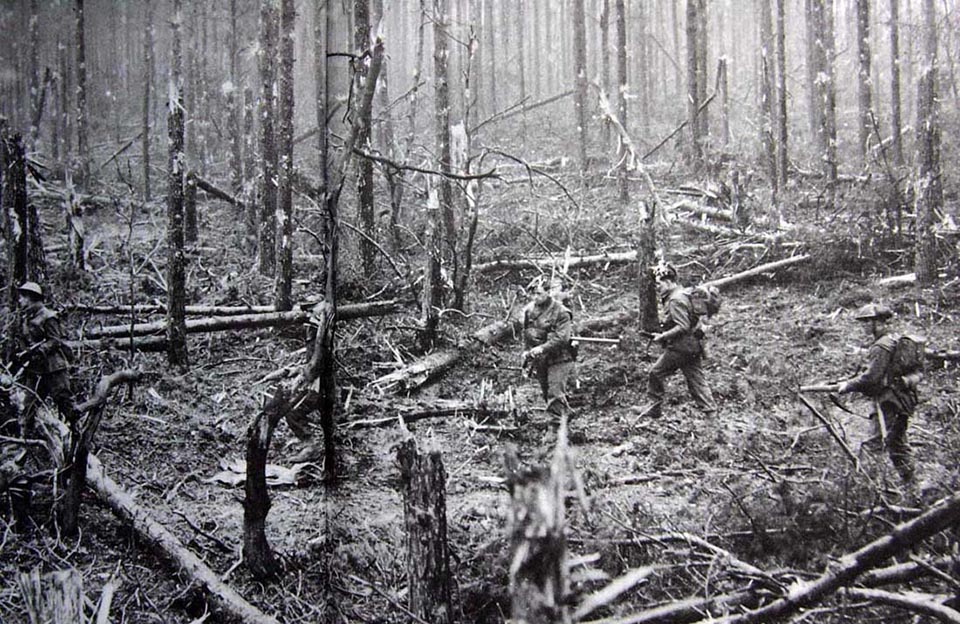 The 12th Field Regiment, February 15th were supporting the 7th Brigade at Moyland Woods which involved bitter fighting. When the Regiment moved, it was necessary for the 43rd Battery to build rafts to move their guns to higher ground. The Artillery and mortar-fire... Read more 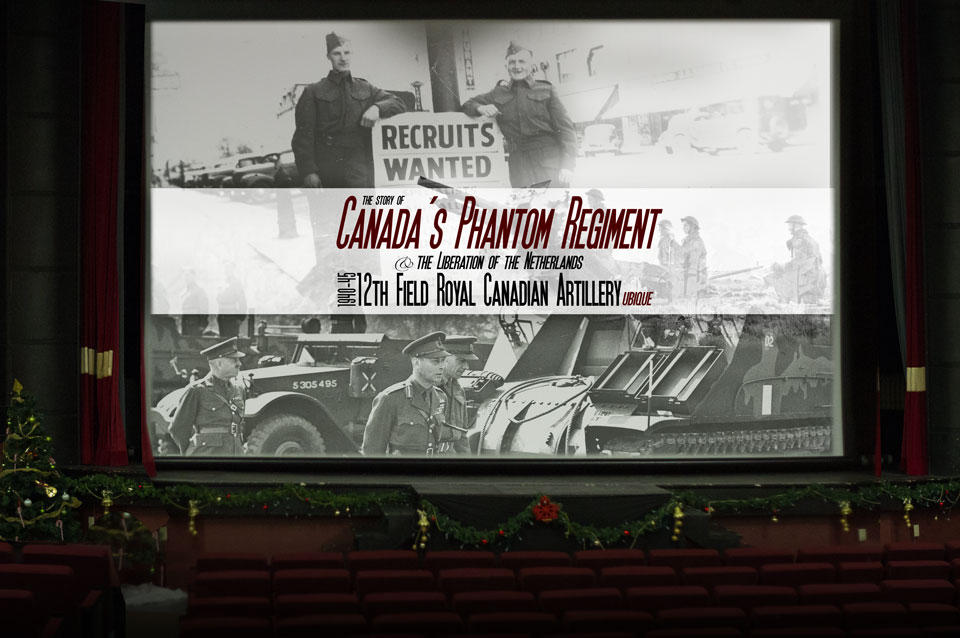 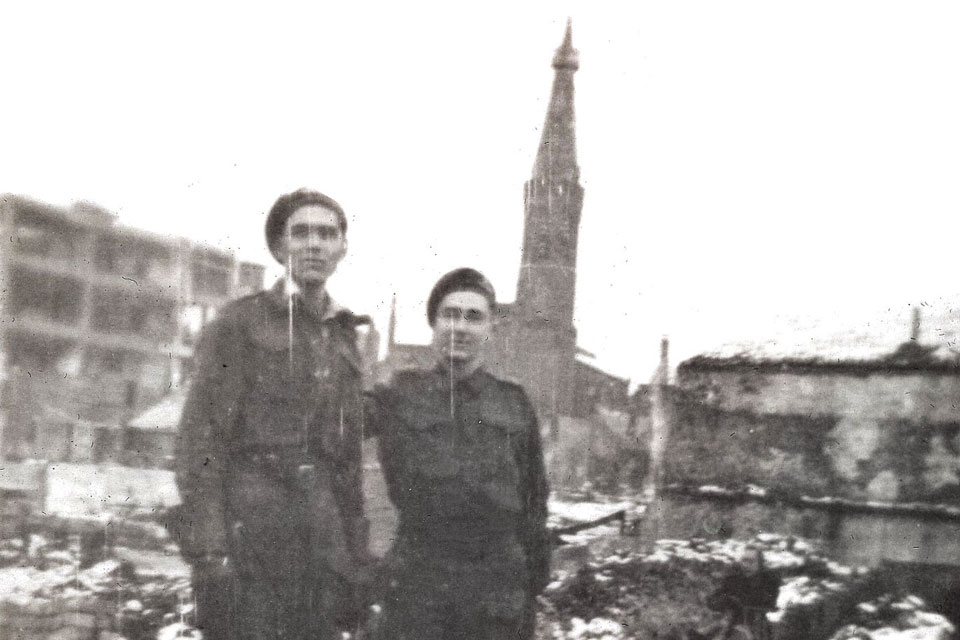 My father was T.P. Dennis, (Thomas Patrick). Everyone called him Tommy. He was a very eager volunteer to take the war to the Nazi’s. These men of the 12th Field, they were really something. Domestic story: While putting siding on our home (that Tommy and my Mom... Read more 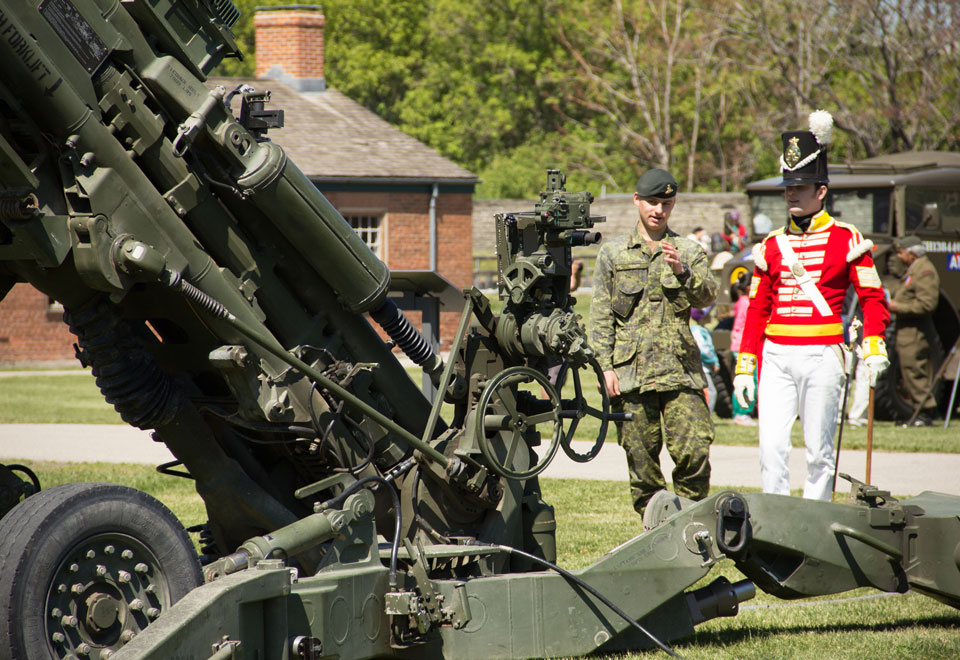 Two Centuries of Firepower Saturday May 23rd, 2015,  at Fort York Toronto was celebrated with a big bang ! This was Door Open at the Old Fort York and two centuries of  Firepower with Royal Canadian Artillery on display at the garrison commons with two Salvo planned... Read more
« Older Entries