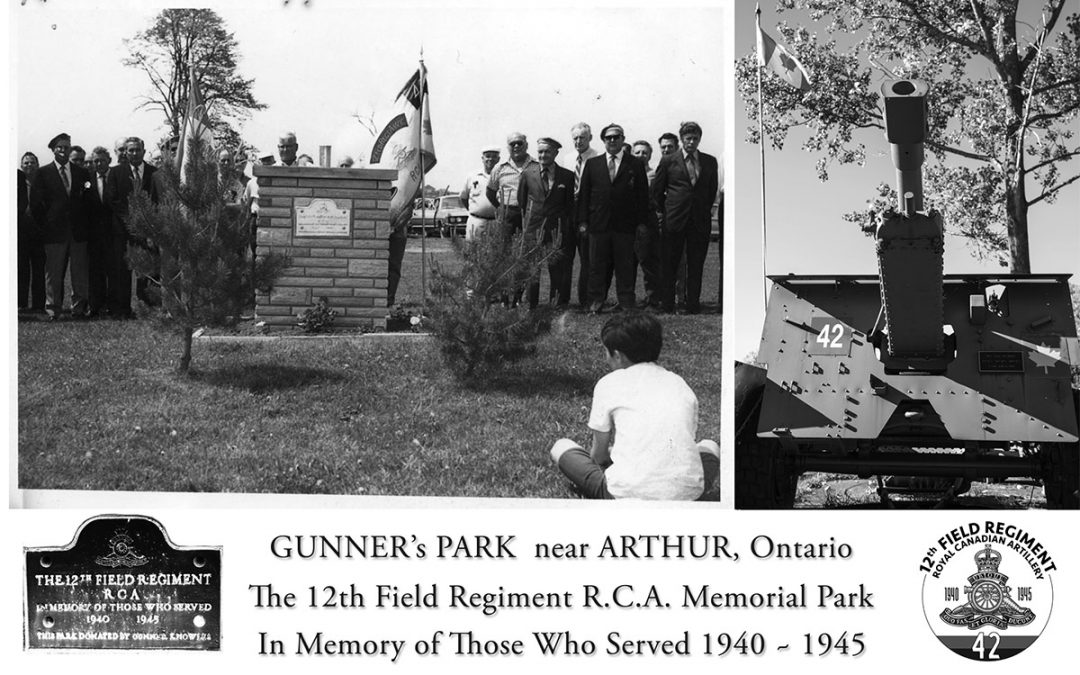 In memory of Gunner’s Park, near Arthur, Ontario. The memorial park of the 12th Field Regiment R.C.A. for those who served: 1940 – 1945.
The park was donated by Gunner Knowles. 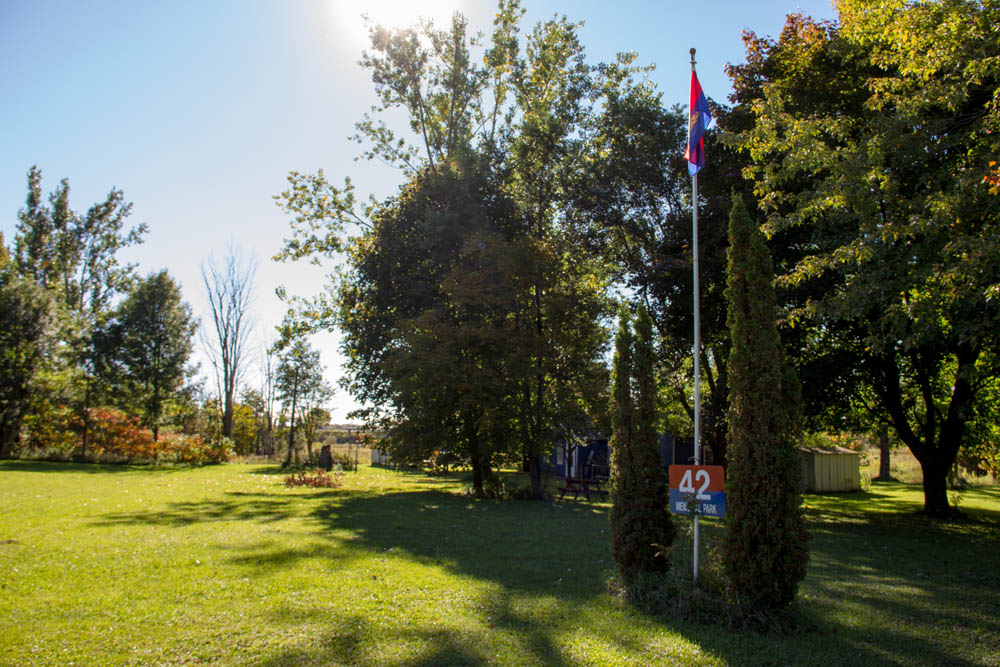 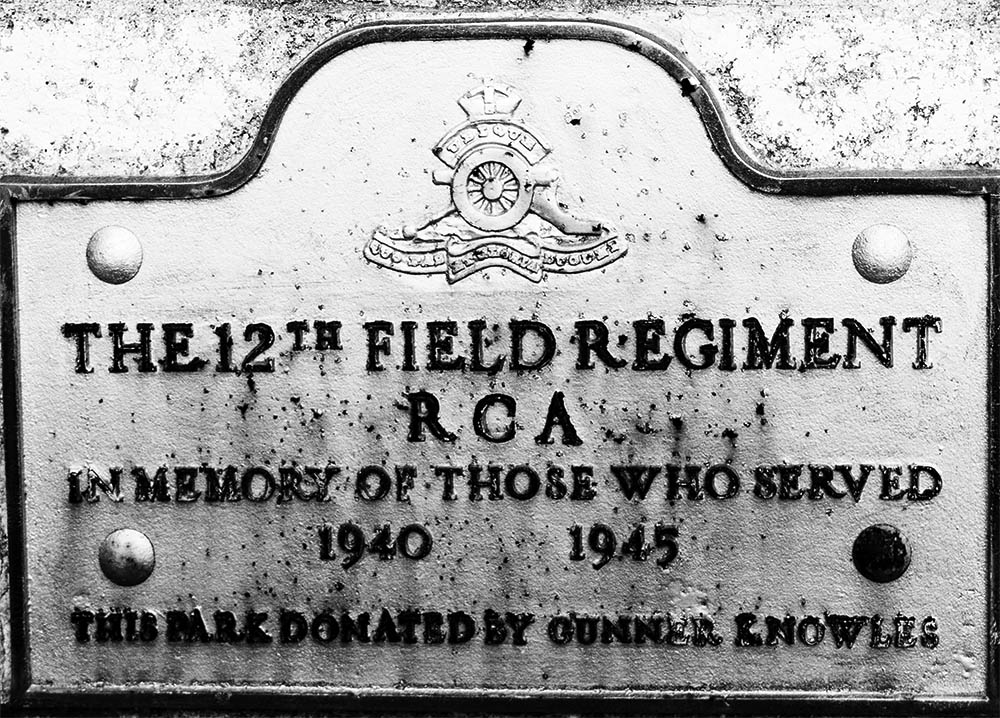 The 25 pdr was moved to the Guelph Armoury for a dedication ceremony of the 12th Field Regiment R.C.A. May 26th, 2018

Which was received with an overwhelming turnout from folks across the nation, for the historic event!